This week is going to be bittersweet for Britney Spears. Her brand new album, Britney Jean, did not do so well in its first week of release. In fact, these are her lowest numbers yet. 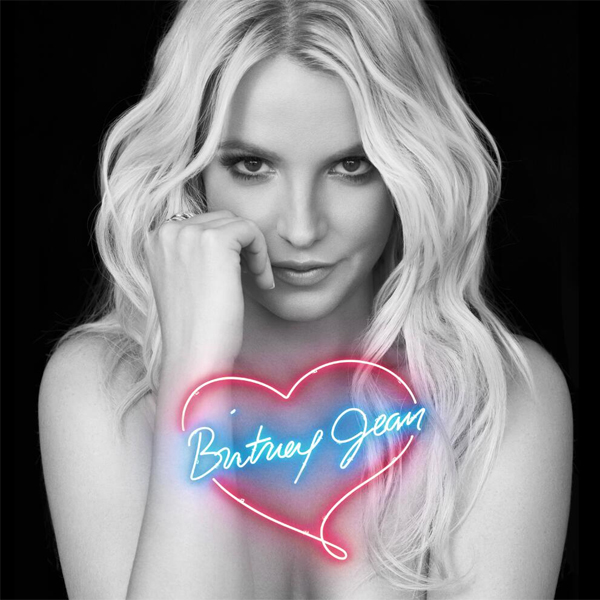 It appears all the hype surrounding Britney Spears’ album was for naught. The pop icon’s eighth record, Britney Jean, sold a measly 107,000 copies in its first week of release, placing it fourth on the Billboard 200. It is the lowest-peaking album of Spears’ career. Yikes!

The singer’s previous lowest sales week belonged to her debut, Baby One More Time, which sold 121,000 copies. And that’s before Britney Spears was the Britney Spears; she was a complete unknown at the time! Just to compare, her last album, Femme Fatale, sold 276,000 copies in its first week. Something is amiss here.

Of course, not all is lost just yet. Britney has recently released a music video for her single “Perfume” and is kicking off her Vegas residency at the end of the month, both of which will help drive her sales up. So, she can still bounce back.

You know who did grab the first spot on the Billboard 200 this week? Garth Brooks with his compilation Blame It On My Roots: Five Decades of Influences. The album is in its second week of release and still sold an impressive 146,000 units. Yes, a boxed set mostly composed of cover songs outsold Britney Spears’ brand new record in its second week. That must sting a little.

As a side note, if you’re in a holiday mood, we suggest you grab a copy of Kelly Clarkson’s Wrapped in Red. It came in third on the Billboard chart, selling 112,000. It’s a good one!

Now, to show our love and support for Britney, check out her new music video for “Perfume” below and grab a copy of Britney Jean if you get the chance! Godspeed!