Since Madonna’s relationship with Brahim Zaibat has recently ended, we wanted to remember the singer’s past relationships with some famous fellas. 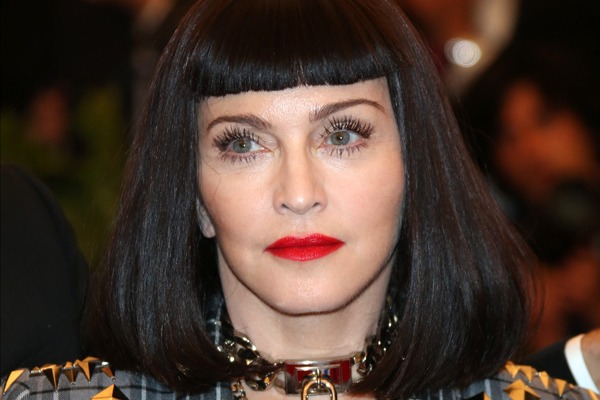 Madonna is a single woman, everybody!

The 55-year-old pop icon and boyfriend, Brahim Zaibat, have gone their separate ways after three years of dating. The breakup is blamed on their conflicting schedules.

Madonna vs. Lady Gaga: A friendly jab or deliberate diss? >>

Zaibat was a backup dancer during Madonna’s MDNA world tour, and the couple attended the Met Gala together back in May, thus officially confirming their relationship. But fear not, Zaibat is in good company. Let’s see who else the Queen of Pop has dated. 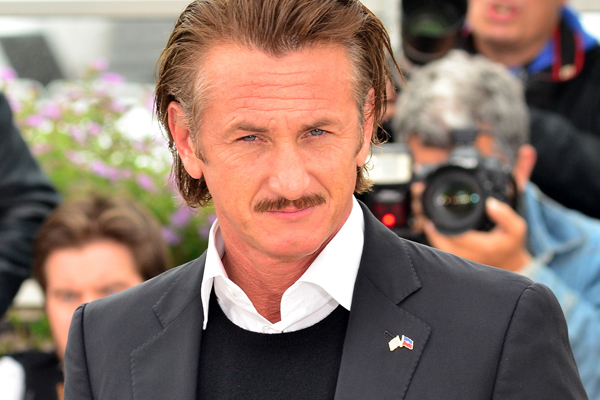 Madonna and Sean Penn were married in 1985 and divorced in 1989. The couple’s relationship was turbulent, with Penn often appearing in the tabloids for his public outbursts of anger. 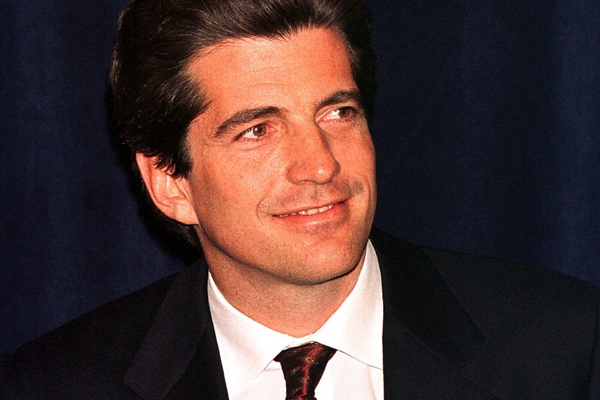 Madonna reportedly dated John F. Kennedy, Jr. for a year during her separation from Sean Penn in 1987. No biggie; she just went out with John F. Kennedy’s son —  just a day in the life of Madonna. 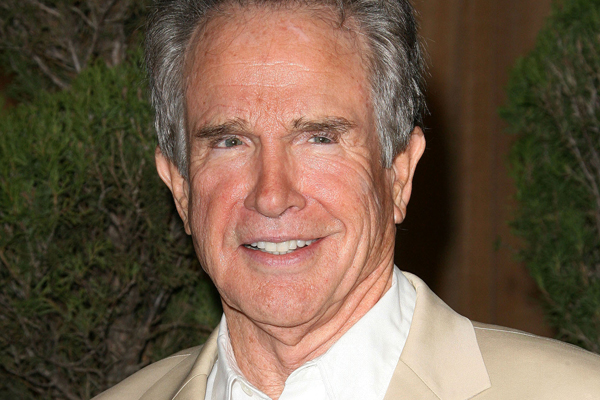 Warren Beatty and Madonna met during the filming of Dick Tracy and dated until 1990. Beatty was rumoured to have been insanely jealous and protective of Madonna during their relationship. 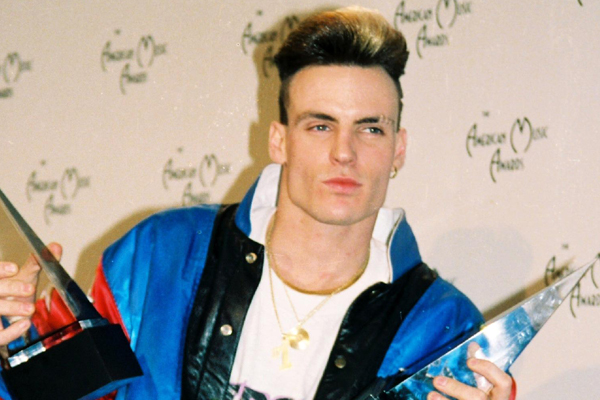 After breaking up with Beatty, Madonna dated Vanilla Ice for a solid eight months. The rapper even appeared in the singer’s book, Sex. We’ve always wondered how these two happened — such an unexpected pairing! 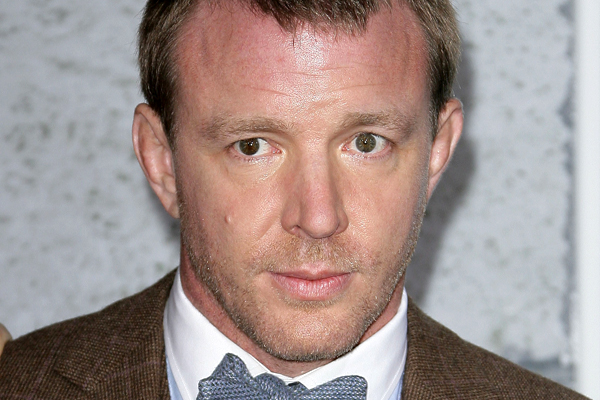 Madonna started dating Guy Ritchie in 2000, giving birth to their son Rocco in August and tying the knot in December. Unfortunately the marriage did not last, and the couple officially divorced in 2008.

We should mention that Madonna also dated Carlos Leon, with whom she had her daughter, Lourdes, in 1996. Do you have a favourite Madonna romance?