Some bands have very cool names. Some are funny. These ones are just plain strange. Inspired by Macaulay Culkin’s band, the Pizza Underground, we’ll examine some of the weirder group names out there. 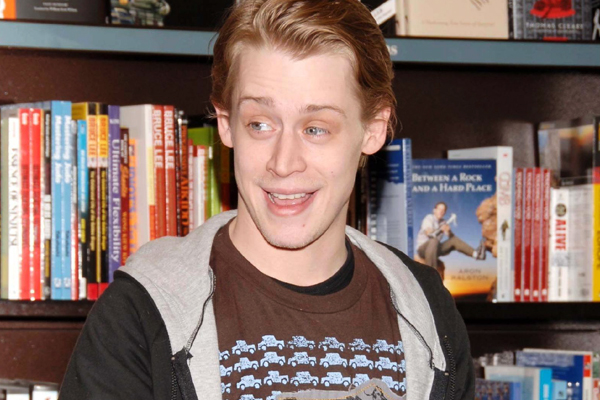 Well, you gotta respect his ambition! Per The Guardian, Macaulay Culkin has formed a rather unusual Velvet Underground tribute band with a pizza motif. . . It’s called Pizza Underground. For real.

Minus Culkin, the Pizza Underground comes with four other toppings (band members, get it?): Deena Vollmer, Matt Colbourn, Phoebe Kreutz and Austin Kilham. Basically, it’s a band consisting of people with the most difficult names in history of music.

We really love the band’s name and new take on Velvet Underground’s music, even if it is silly. So, being inspired by the Pizza Underground, we’ve found a few other bands with rather strange names. (Some are great; others. . . not so much):

We’ve included this dance-punk band’s name for two reasons: it’s weird and it’s awful. Using punctuation marks as a title of anything renders it impossible to pronounce and even more difficult to look up. (Try Googling this band; we dare you). Apparently, the name was inspired by the language of the Bushmen of Southern Africa and is pronounced with three clicks. We like Pizza Underground much better!

It’s fun to say, but very difficult to remember. This alternative British band has been around for a while, but we don’t quite understand the name. Rumour has it that the group’s name was made up to represent their anarchist politics. You’d expect Chumbawamba’s music to be mellow and folksy, mostly because the name reminds of some mythological forest beast. But nope, these guys are closer to punk-rock. Fun name, though! 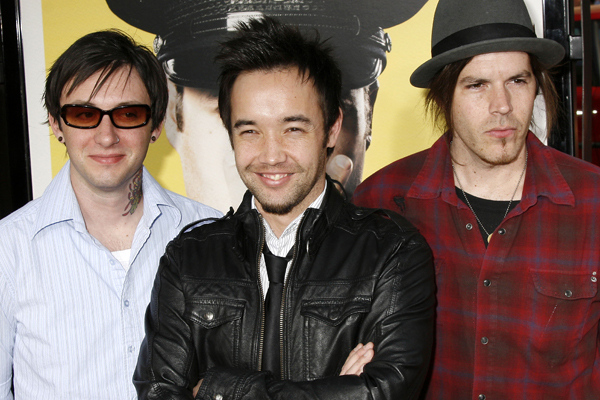 What stank? Hoobastank. The name doesn’t mean much and reminds us of body odour in a tiny elevator, but it is very amusing to say. We think it’s strange that this nonsensical word is so memorable; you may forget this rock band’s music, but you’ll remember their name.

We must admit, sometimes, improper spelling can be clever, but this is not a good example. An Horse Hoobastanks (see what we did there?) of hipster pompousness with a blatant spelling error, the sole purpose of which is to elevate their sense of obscurity. We like the band, but the name is strange just to be strange.

Another band that you will never successfully search on Google. We love the cleverness of the name. it’s absolutely nonsensical, but it makes it so difficult for their fans. Just say it out loud. It’s painful. We’ll give it thumbs up for ambition.

6. Hootie and the Blowfish 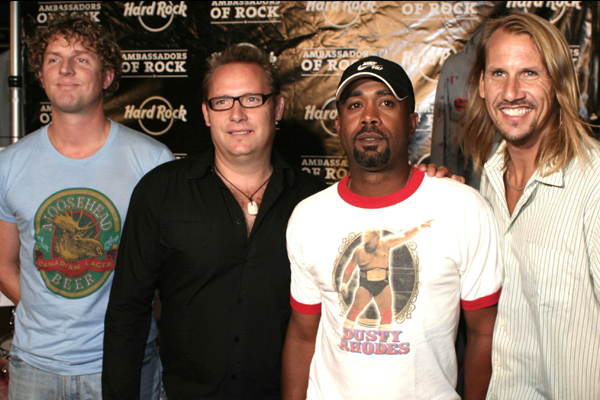 It’s a fun one. We don’t really care why they named the band Hootie and the Blowfish, because it sounds adorable. It makes you think of a wholesome musical experience, which is exactly what the band provides. It’s probably the only band on the list whose name actually suits its music. Our favourite, hands down.

Which band do you think should be included on this list?