While some of us can manage running a career in only a single field, these celebrities have not only made millions acting but have launched music careers as well. 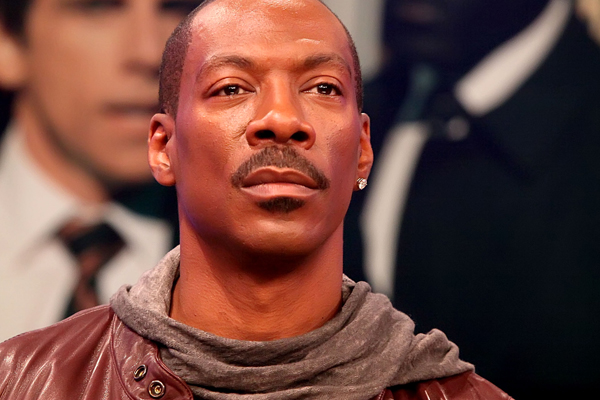 Eddie Murphy is famous for a lot of things, but his music is not one of them. Despite dabbling in songwriting since the early ’80s, the actor has never received critical acclaim for his musical ventures — but that will never stop him!

Murphy released a brand spankin’ new music video for his single “Promise (You Won’t Break My Heart),” and it will have you grooving in slow motion to the sounds of acoustic guitar. The premise of the video is simple: It’s just Murphy with his guitar and a handful of other musicians, playing some mellow tunes, all shot in black and white. Check it out for yourself:

Pretty good, eh? The single is off Murphy’s next album, 9, scheduled for release sometime next year. Of course, this is not the first (or last) actor to test his or her vocal cords in the sphere of music. Here are a few others. 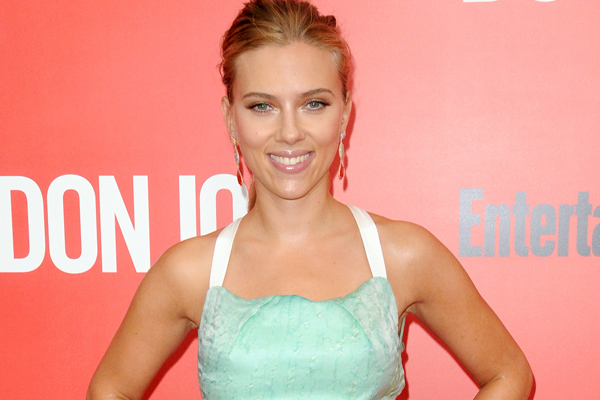 Yes, indeed. Back in 2008, Scarlett Johansson released her first album, Anywhere I Lay My Head, with the majority of songs being written by Tom Waits. The album received mixed reviews, since it turns out Johansson’s physical superiority does not translate into vocal supremacy. Weird. Nonetheless, the single “Falling Down” was moderately successful. 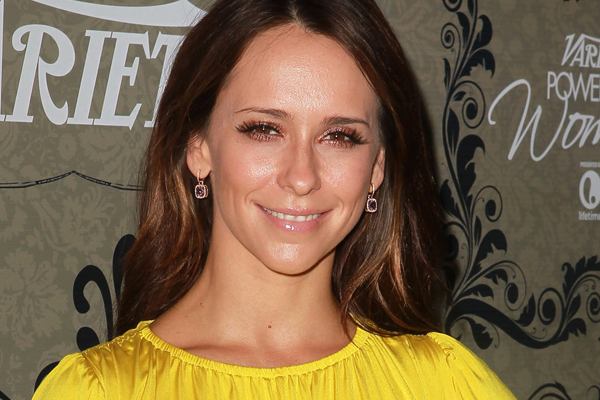 Jennifer Love Hewitt released her very first album, Love Songs, in 1992, but it’s a relative unknown. Her second album — and possibly the most suggestive record name ever — Let’s Go Bang was released in 1995; Jennifer Love Hewitt was released in 1996; and her last album, BareNaked, came out in 2002, with some commercial success. Hewitt actually has a great, quintessentially ’90s voice. We’re sure she’ll release another album sometime in the future. 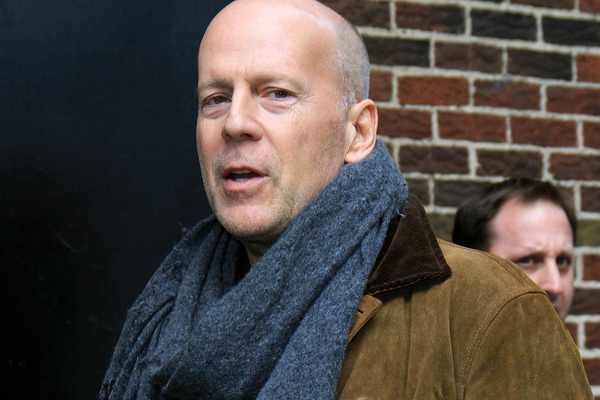 Surprise! Back in 1987, Bruce Willis released a Motown (that’s right, Motown) record called The Return of Bruno. The album did pretty well, reaching number 14 on the Billboard 200 chart. The leading single, “Respect Yourself,” also received quite a bit of airplay, so we say check it out! Willis has released two records since then, but they have not gained much success. 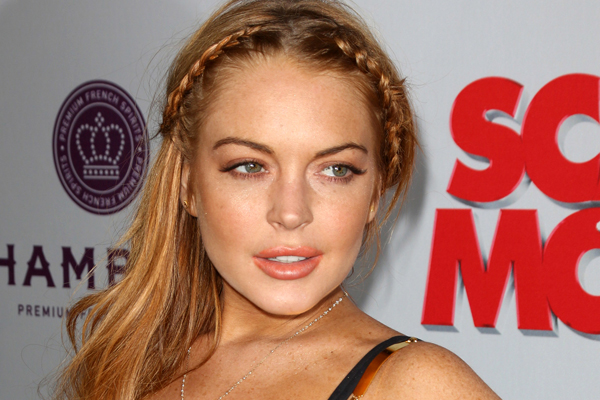 Remember this one? One of her more recent ventures, Lindsay Lohan released her debut album, Speak, in 2004, featuring her popular single, “Rumors.” Although the album did not impress the critics, it performed relatively well on the charts. Lohan’s second album, A Little More Personal (Raw), was released in 2005 but didn’t do well on the charts and was mostly loathed by music critics. But hey, she tried! 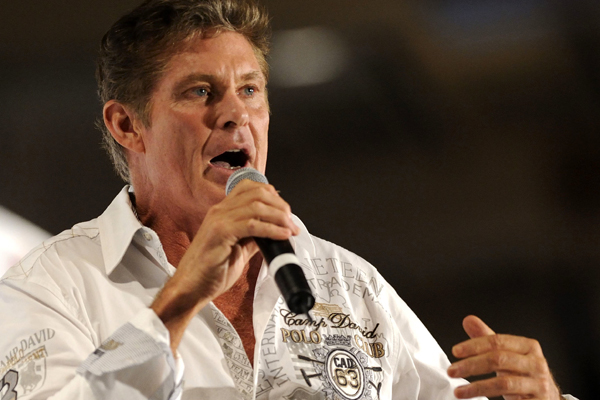 David Hasselhoff is no stranger to music. The actor released his first album, Night Rocker, in 1985, followed by an avalanche of other albums. So many, in fact, that in 1995 the Hoff released a greatest hits album called Looking for… the Best. Granted, his musical pursuits were largely fuelled by the undying love of his German-speaking European fan base, but his success is impressive anyway!

Who is your favourite actor-turned-singer?