We think it took quite a bit of courage for Susan Boyle to reveal that she has been diagnosed with Asperger syndrome, so we decided to show our support by sharing the stories of other celebrities living with the same condition. 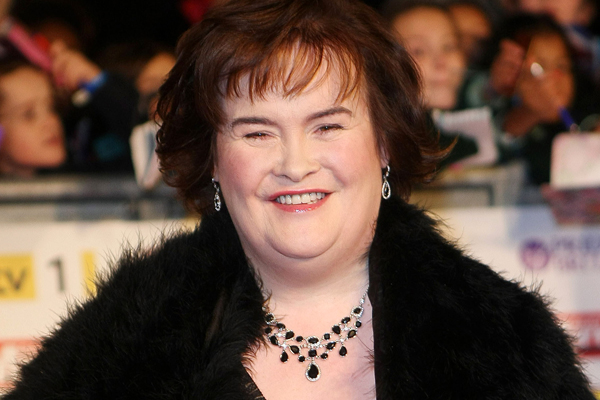 Well, Susan Boyle has received a bit of closure. Per UK Observer on Sunday, the former Britain’s Got Talent contestant was diagnosed with Asperger syndrome last year, after being misdiagnosed when she was a child.

Asperger’s is an autism spectrum disorder, most noticeable in a person’s difficulty to socially interact with others and use nonverbal communication (emotions, visual cues). Boyle was not only diagnosed with Asperger syndrome but was also informed that she has an above-average IQ.

“It was the wrong diagnosis when I was a kid. I was told I had brain damage,” the singer told the newspaper. “I always knew it was an unfair label. Now I have a clearer understanding of what’s wrong, and I feel relieved and a bit more relaxed about myself.”

She added, “Asperger’s doesn’t define me. It’s a condition that I have to live with and work through, but I feel more relaxed about myself. People will have a much greater understanding of who I am and why I do the things I do.”

We are glad Boyle has revealed her diagnosis to the public and hope it will inspire others to be just as brave. Believe it or not, the singer is not the only celebrity who has Asperger’s or autism; here are a few more. 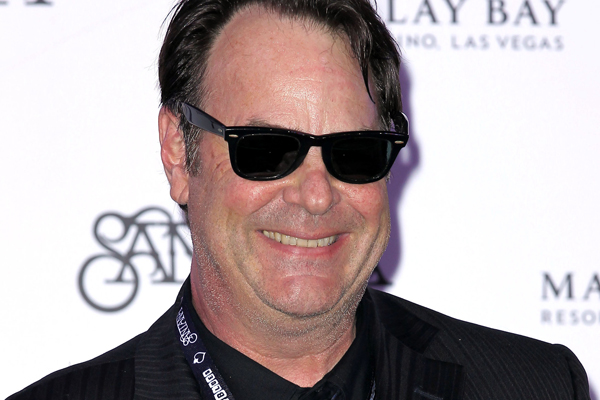 Famed Canadian actor Dan Aykroyd revealed he has mild Asperger syndrome, which is surprising, since he’s not one to shy away from attention. Hopefully Aykroyd’s example can inspire the many others coping with the disorder. 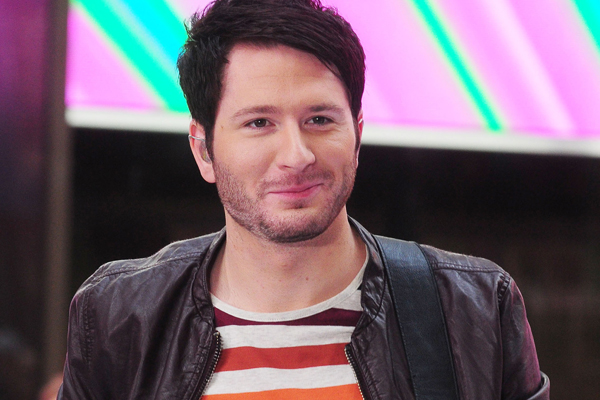 Yes, indeed. Adam Young, the man behind the music project Owl City, has revealed that he too has Asperger syndrome. The musician had previously stated that he was incredibly introverted and shy. He seems to be doing great, though!

Dan Aykroyd and Chevy Chase working on a comedy script >> 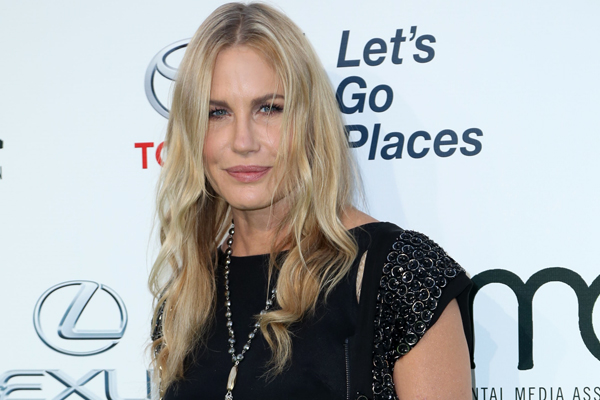 While the actress does not have Asperger’s, Daryl Hannah does have autism and has been struggling with it since childhood. We think she is a fine example of perseverance, since she has been able to achieve great public success while being uncomfortable in social situations.

These celebrities demonstrate the power of will, especially in the face of adversity. We hope they can empower many others. What do you think?