Now that Beyoncé and Jay Z have joined the ranks of famous non-meat eaters, there’s even more reason to praise these great vegan celebrities! 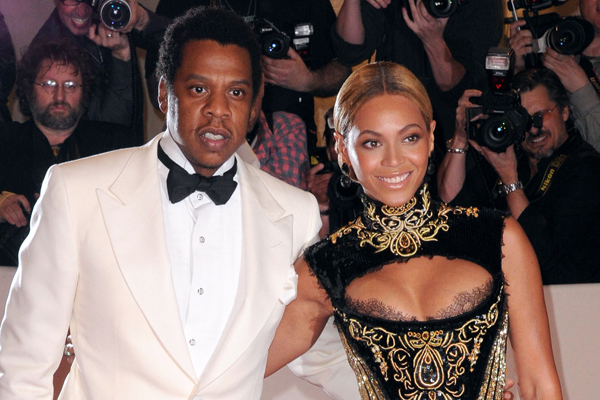 If you haven’t been following the life of Miss Beyoncé and Jay Z, the couple has recently embarked on a 22-day vegan challenge. Luckily for us, they are also showing off their delicious cruelty-free meals on Instagram (so check it out for inspiration!).

“On December 3rd, one day before my 44th birthday I will embark on a 22 Days challenge to go completely vegan, or as I prefer to call it, plant-based!! This all began a few months back when a good friend and vegan challenged me to embrace a ‘plant-based breakfast’ every day. It was surprisingly easier on me than I thought,” Jay Z wrote in his Life + Times blog on Tuesday.

We commend their choice, and regardless of whether they will adopt a permanent vegan diet, we’re glad they gave it a go. Perhaps Jay Z and Beyoncé can even motivate a few of their fans to try a plant-based diet. If you need a bit more encouragement, check out these other stars who have chosen veganism. 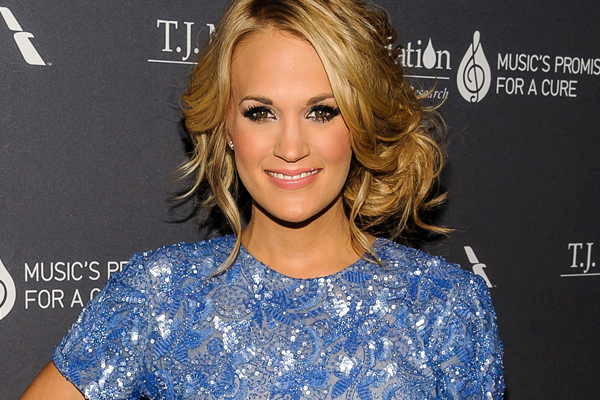 Carrie Underwood is a huge animal lover and reportedly quit eating meat at 13. She is quite outspoken about her adoration for all living things and has been voted “World’s Sexiest Vegan” by PETA — twice. We couldn’t agree more. 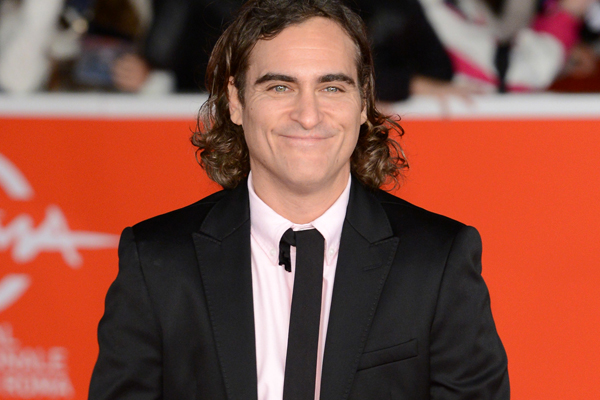 Yes, indeed. The handsome Joaquin Phoenix is a vegan and a very active advocate for animal rights. He is a member of PETA and In Defense of Animals, consistently campaigning for both organizations. 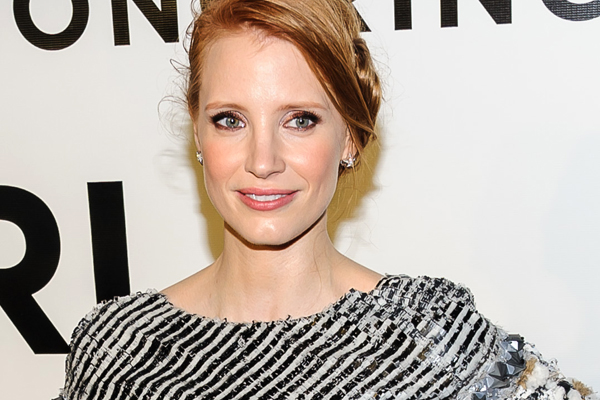 Turns out Jessica Chastain is perfect after all. The actress is a devout vegan, having chosen the lifestyle so as not to contribute “to the cruelty in the world.” How wonderful is that?

Ellen DeGeneres fights back against One Million Moms >> 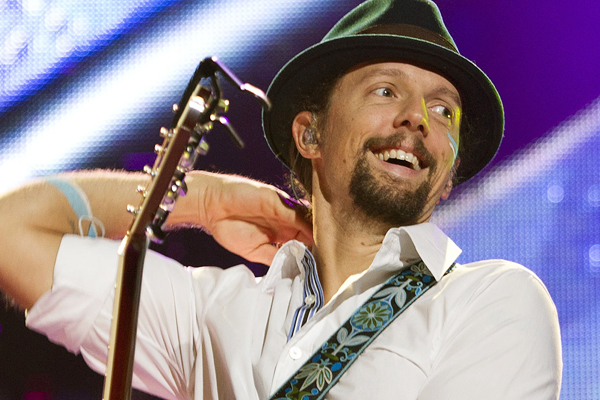 Jason Mraz is a vegan and actually loves eating mostly raw foods. The singer also owns his very own avocado farm, which makes him the coolest vegan ever, so we’re hoping we’ll be invited to his next dinner! 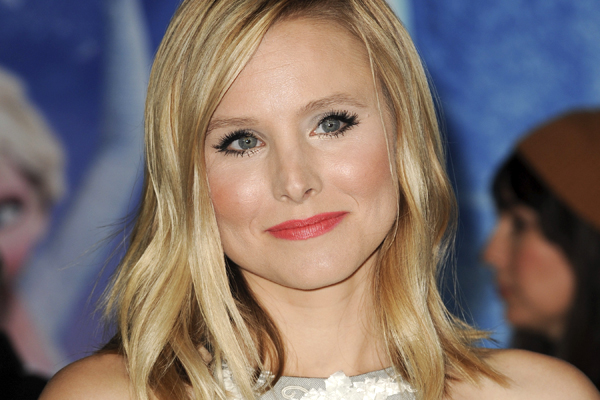 Kristen Bell became a vegetarian at 11 and has since adopted a vegan diet. She loves animals (especially sloths) and has several pets adopted from shelters. Bell was chosen as PETA’s “Sexiest Vegetarian” this year. 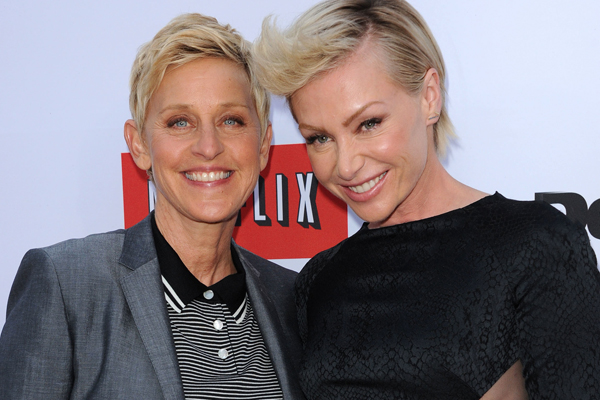 This is why we love her so! Ellen DeGeneres and wife, Portia, are both vegans. DeGeneres owns a vegan tapas bar named Bokado in Los Angeles and has invited numerous animal rights activists to her show. She always encourages her viewers to be kind to animals, and we think she’s an amazing inspiration to vegans everywhere.

Who is your favourite vegan celebrity?