We’re used to hearing of celebrities who have love affairs with Botox or facelifts, but the beautiful people here defy their age without resorting to any procedures. 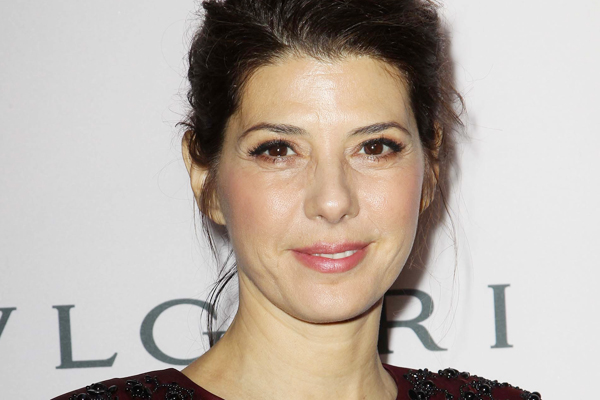 You might want to sit down for this one… Marisa Tomei celebrated her 49th birthday on Wednesday! How in Zeus’ name is that possible? We assume it’s witchcraft.

Tomei doesn’t look old enough to even be in her 40s let alone stand on the precipice of 50! But it’s true. The actress is still fondly remembered for her Oscar-winning performance in My Cousin Vinny and was nominated for an Academy Award for her role in The Wrestler.

Carey Mulligan: Better as a blonde or as a brunette? >>

Shockingly enough, she is not the only celebrity in Hollywood who miraculously escapes the aging process without having mysterious substances injected into her face (to our knowledge, at least!). We’ve compiled a humble list of stars who might secretly be Olympic gods, because they look way too young for their age. 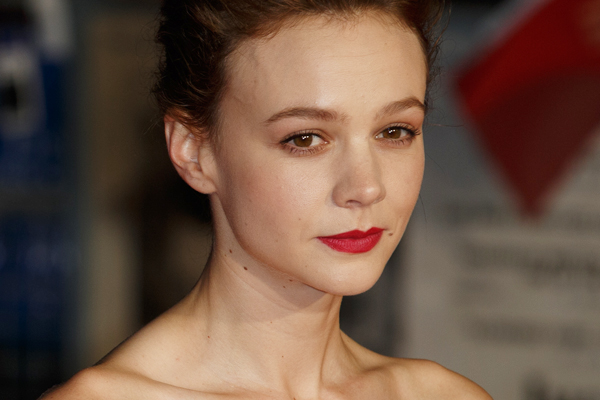 With her cute button nose, shy smile and glowing complexion, you’d be bonkers to think Carey Mulligan is old enough to rent a car. But despite her childlike, delicate appearance, the actress is 28 years old. We can only assume a deal with el diablo was signed in the cloak of the night some years ago… 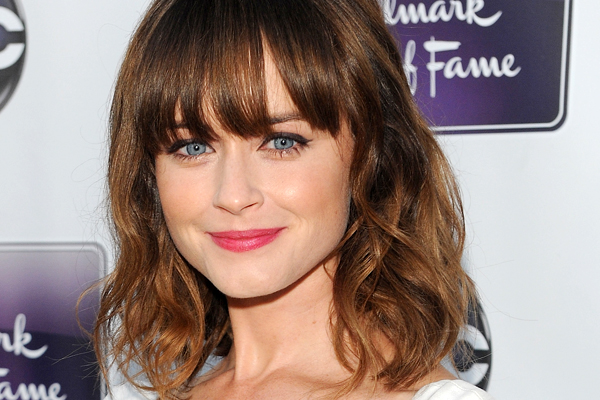 Another miracle of youth! The former Gilmore Girls star perpetually looks like Bambi on the verge of tears, yet Alexis Bledel is 32 years old. And no matter how long you stare at her photo, it still makes no sense. Bledel must be in cahoots with Mulligan. 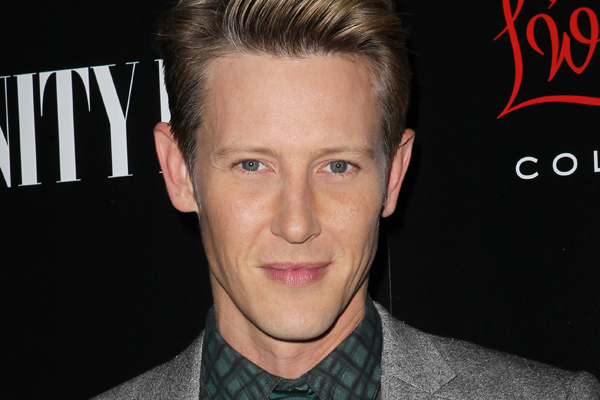 Gabriel Mann portrays Nolan Ross in ABC’s hit drama Revenge, but how old do you think he is? If you said 41, then you are correct. Can you believe it? Mann looks like he can’t even vote in the States… Just look at him! 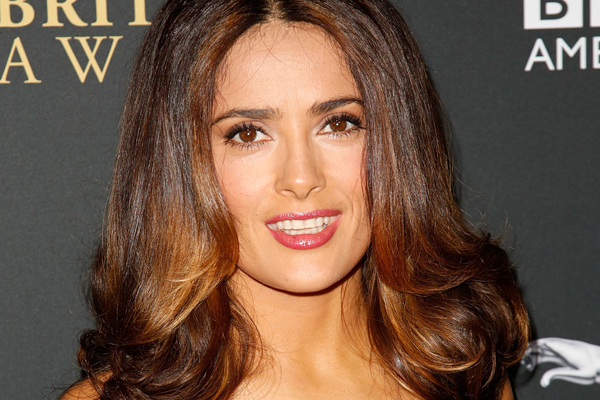 Nope, there’s just no way Salma Hayek is 47 years old. The birth certificate must be wrong. It’s crazy, but it’s true. The actress landed her first onscreen role back in 1989 at age 23, in the Mexican telenovela Teresa. She looks as stunning as ever and not even close to her actual age. 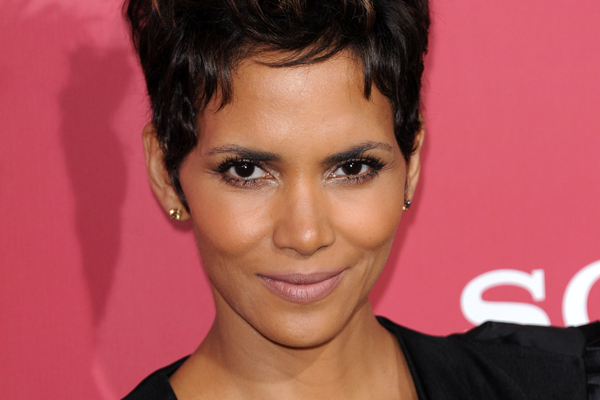 Halle Berry, like Salma Hayek, is 47 years old and makes us want to cry. We think Berry aged at some point and has just been plateauing for the past decade and a half. She really does not look over 40. There must be some kind of “ageless” club in Hollywood, where they hand out the elixir of life… 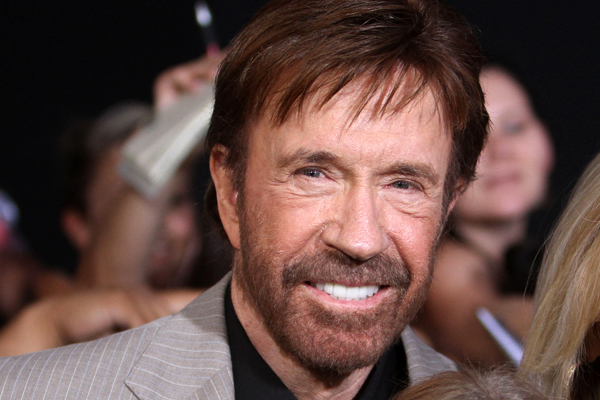 All right, Chuck Norris doesn’t look like a strapping young lad, but he definitely doesn’t look his age. Believe it or not, the actor and martial artist is 73 years old. If we had to guess, we’d say he’s in his early 60s. So kudos to Norris for looking amazing for his age! He can probably still kick some major bad-guy butt too.

Who else do you think should be included on our list?

31 mins ago
by Reshma Gopaldas