With the news of Billy Joel’s rare residency at the Madison Square Garden in New York City, we were reminded of the many stars who have made Las Vegas their nest with long-running residencies. 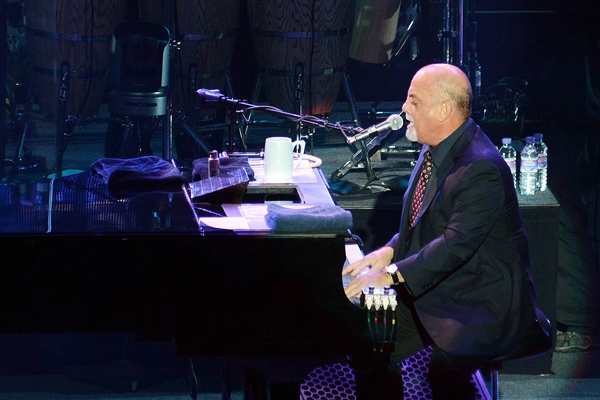 If you’ve been dreaming of catching Billy Joel onstage, your wish can now be granted every month!

The legendary Grammy Award-winning pianist will now be performing at the Madison Square Garden (MSG) every month for as long as New Yorkers will have him. How incredible is that? The answer is incredibly incredible.

Joel is scheduled to perform on Jan. 28, Feb. 3, March 21 and April 28. All four shows are already sold out! More dates will be added based on demand, which is clearly very much there. So keep an eye out for additional dates, because these bad boys are selling fast.

“We’re gonna dust off some stuff. We’re gonna feature more of the album tracks, more obscure songs. We’ll still do some songs people are familiar with and like, but we’re gonna change it up. It gives you an edge,” the singer stated post-press conference announcement.

Joel has performed at the MSG a total of 46 times, with a record-breaking run of 12 consecutive sold-out shows in 2006. We’re not even surprised; we’d easily watch Billy Joel perform 12 times in a row. Of course, he’s not the first major star to nab a residency at a big-time venue, but he is one of the few to do so outside of Las Vegas. Here are a few of Joel’s residency comrades from Sin City. 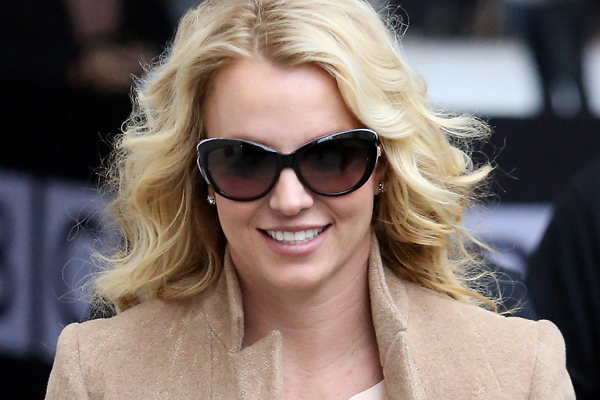 Britney Spears was just welcomed to Planet Hollywood Resort & Casino in Las Vegas on Tuesday, with a ceremony full of fire-breathers and circus performers. The pop star’s debut show is on Dec. 27, and we’re sure her two-year run will be wildly successful. How can it not be? It’s Britney. 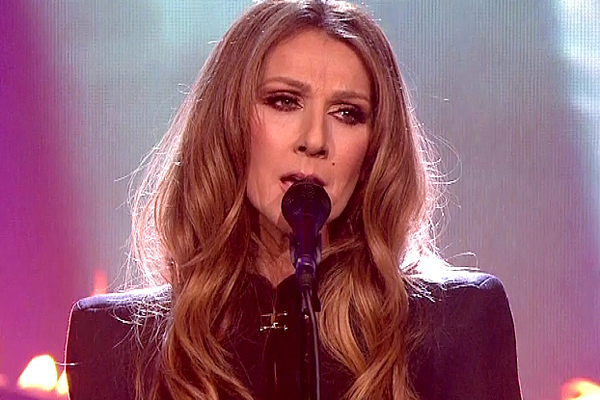 It was a brand new day indeed when Celine Dion started her epic residency in Las Vegas, becoming the most profitable performer in the city since Elvis Presley. She brought her twirling, diva-licious self to the stage and has since reportedly earned $33 million. 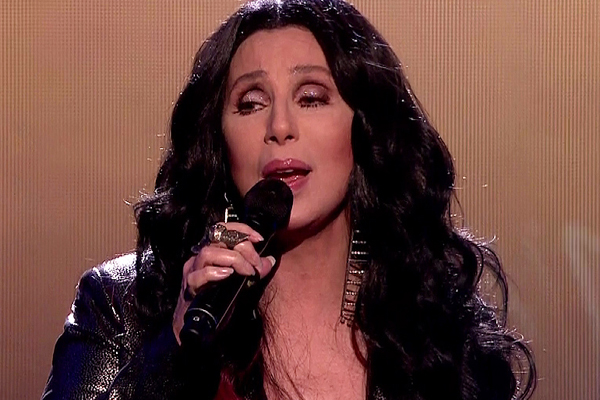 If she could turn back time, we’re pretty sure she’d still sign up for that Las Vegas residency. Cher performed 200 shows during her two-and-a-half-year stay at The Colosseum at Caesars Palace, earning approximately $200 million in ticket sales. Now she can sing “I Got You Babe” to a Mount Everest of cash in her very own palace. 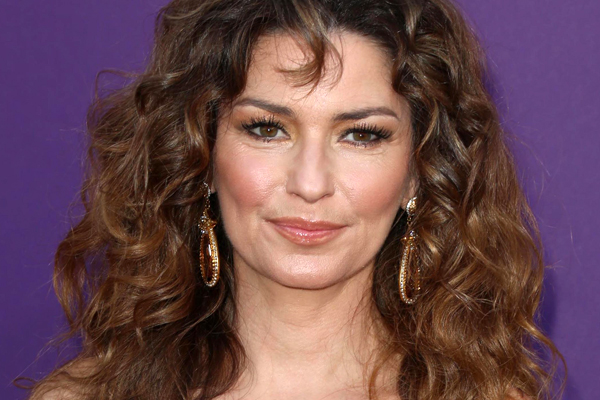 Shania Twain’s run at The Colosseum in Las Vegas is coming to an end, and the singer is walking away with earnings of $18 million. We hope that does impress her much! What’s next for Shania? She’s reportedly working on her next album, so there is quite a bit to look forward to. 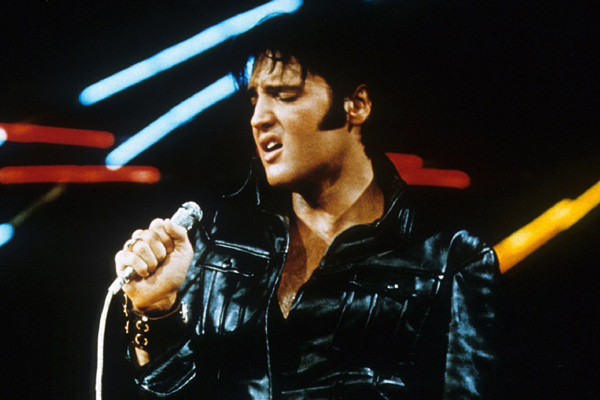 Elvis Presley was a pioneer in many aspects of the music industry; his shows in Sin City are definitely part of his never-ending legacy. The King had an unbeatable record of 837 consecutive sold-out shows during his residency at the Las Vegas Hilton. That’s why he’s the King, baby!

Would you be willing to go down to New York City to catch Billy Joel and his baby grand?

Best indie albums of 2013
6 Saddest songs ever: Including Christina Aguilera’s new track
Lady Gaga gets naked and creepy in ARTPOP film: So what?