We respect all parents for putting the needs of their children first, but we respect adoptive parents even more for being courageous and giving somebody else’s child a brand new life. These celebrities took the leap and inspire parents all over the world. 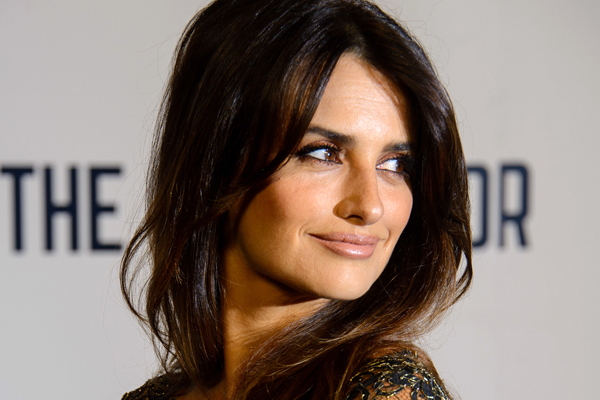 They say having children changes everything, and Penelope Cruz very much agrees. The 39-year-old actress told WSJ magazine that she feels very “lucky” and that being a mother is “the best thing in the world.”

Cruz has been married to fellow Oscar-winning actor Javier Bardem since 2010. The couple have two children, 2-year-old Leonardo and 4-month-old Luna.

In her newest film, Twice Born, the actress portrays a woman unable to conceive, and the subject really hit home for the mother of two.

“It changes everything in your life,” she told the magazine. “It’s also going to change the way you approach your work and the way you understand a character like this, because she is obsessed with becoming a mother, but her body is not working that way, and she has to live with the frustration.”

But believe it or not, before Cruz met her husband, she had shown a keen interest in adoption. We don’t know if the actress has ruled out that option since, but her family would look a little different if she never married Bardem — although we think she’d be equally as happy!

Gravity vs. the scientists >>

While it might be off the table for Cruz right now (she does have a newborn baby on her hands!), these wonderful celebrities have taken a huge step and given the gift of adoption to their children. 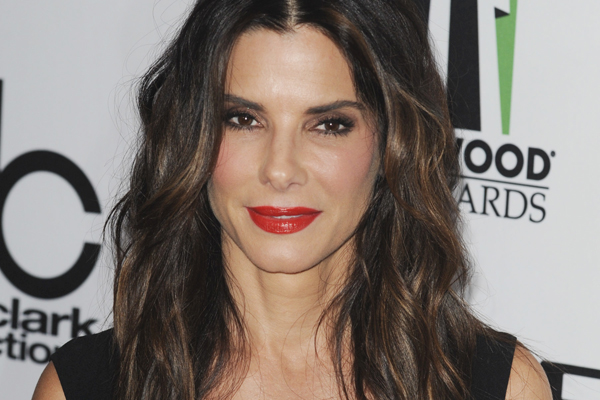 The incredibly funny, beautiful and all around amazing Sandra Bullock adopted her son, Louis, in New Orleans in 2010. Initially the adoption process involved Bullock and her then-husband Jesse James, but following their separation, the actress continued the formalization as a single parent. Strictly judging from photos, Bullock appears to be one of the most doting mothers in the world. We wonder if she will teach Louis German… 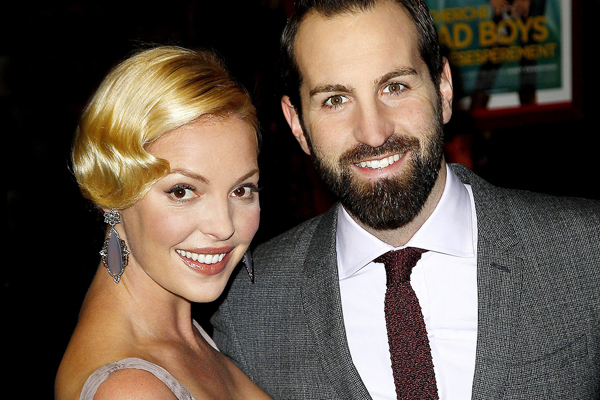 Katherine Heigl and husband Josh Kelley adopted their first daughter, Nancy Leigh, from South Korea in 2009. The couple adopted another girl from the United Stated in 2012 and named her Adalaide Marie Hope. Now these two have a happy little family! Should we expect a baby boy sometime in the future? 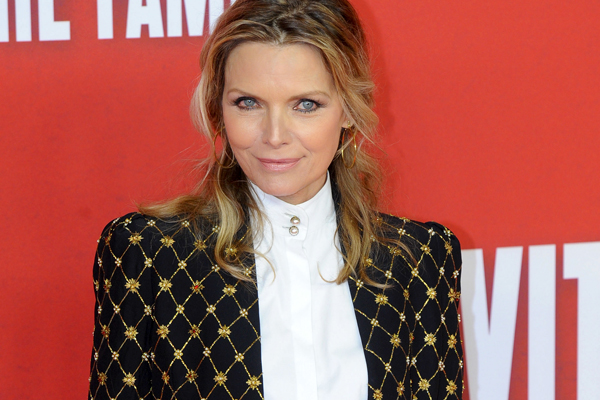 Before adoption was a Hollywood trend, and before Michelle Pfeiffer was happily married to David E. Kelley, she adopted a daughter, Claudia Rose, in 1993. Claudia was christened on Kelley and Pfeiffer’s wedding day. Shortly after, the actress gave birth to her son, John Henry. And if we may say, this is one good-lookin’ family.

Angelina Jolie and Brad Pitt’s wine is the best in the world! >> 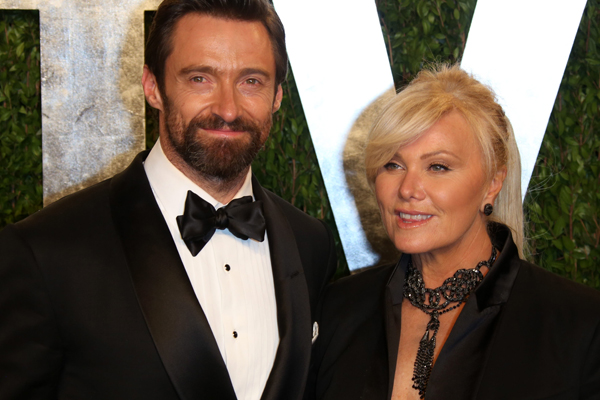 After marrying Deborra-Lee Furness in 1996, Hugh Jackman wanted to start a family. Unfortunately Furness suffered two miscarriages. The couple opted for adoption, and they have since adopted two beautiful children, Oscar and Ava. If you ever catch a glimpse of this family out and about, they’re the cutest! 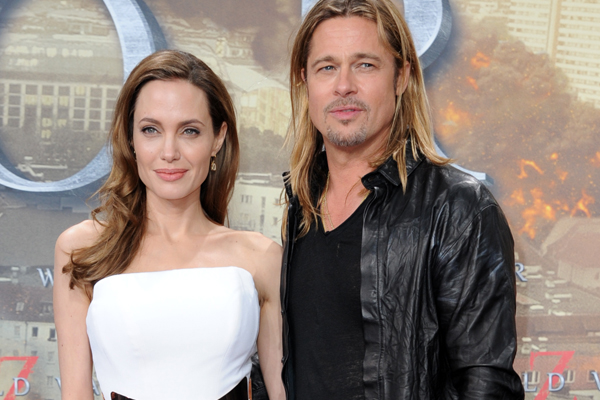 Probably the most famous adoptive celebrity out there, Angelina Jolie adopted her first son, Maddox, in 2002 from an orphanage in Cambodia. The actress then adopted Zahara Marley from Ethiopia in 2005. When Jolie began dating Brad Pitt, the actor adopted Maddox and Zahara as well. In 2006, the couple welcomed their first biological daughter, Shiloh. By 2008, the couple finalized their adoption of Pax Thien from an orphanage in Vietnam. That same year, Jolie gave birth to twins Knox and Vivienne. Now they have a big, ridiculously joyous family… We mean it — these guys always look happy, which is why we love them.

Which celebrity adoption inspires you the most?

Photo courtesy of Apega and WENN.com