If you’re looking for a new band to love or a new sound to embrace, these records ought to do the trick! This year has been quite eventful for the indie genre, and we’ve selected our favourites just for you! 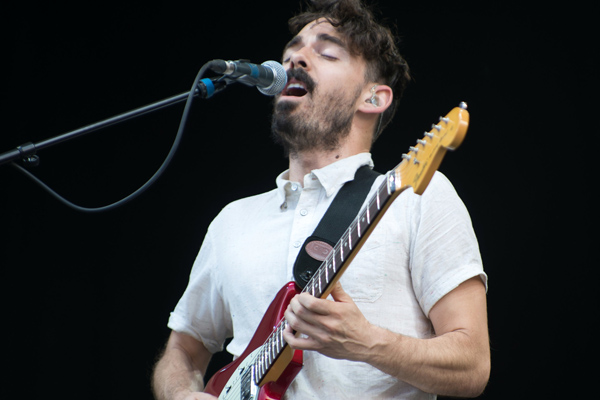 We’re not going to lie: this year has been a good one for music. If you were going to expand your musical horizons at some point, this would be the perfect time. The veterans of the indie scene have returned with some incredible albums that mark 2013 as a definitive year for the genre. As difficult as it was, we’ve actually managed to apply filters and decide on our top five indie records of the year: 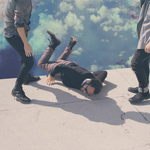 This record is just gorgeous from beginning to the end. Released on January 29, this is the Local Natives’ second studio album. . . its first being the wildly popular Gorilla Manor. Hummingbird is a departure for the band; the content of the album is heavier, deeper and more complex. You’re almost healing and moving forward along with the Local Natives from some kind of collective hurt. It’s a beauty, and we highly recommend catching them live, if you get a chance. 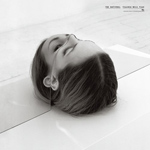 2. The National — Trouble Will Find Me

The lead, Matt Berninger’s, baritone vocals and the band’s familiar dark, poetical lyrics were perfected on this record. Being the band’s sixth album, The National was a little less concerned with selling records and more focused on self-expression. Comforting, moving and beautiful, this album is wonderful in a very subtle way. It’s definitely worth a listen. 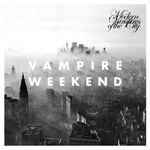 If you need an all-encompassing album, Modern Vampires of the City is your guy. Vampire Weekend went above-and-beyond with this record, experimenting with new sounds and techniques while retaining their familiar feel. The album ranges in musical genres, even dipping into chamber-pop on several tracks, like “Step” and “Young Lion.” Although the record appears largely enthusiastic and upbeat, the poppy tunes are subtly veiling darker undertones. 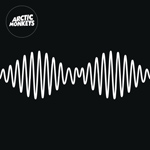 This turned out to be the biggest commercial success for the band thus far, which is fitting since the album is amazing. This album is truly indie rock at its best. Arctic Monkeys deliver cheeky lyrics, subtle rage and a healthy pinch of sexy to their newest record AM. By far their most definitive album, this record shows off the band’s best side and simply compels you to love them to bits. 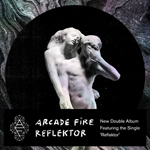 Not surprisingly, Arcade Fire’s Reflektor sounds nothing like their previous records. The band has been consistent with innovating and exploring new sounds with each album; Reflektor is no different. With absorbing philosophical lyrics and intricate imagery, Arcade Fire was able to successfully intertwine electronic music with high-end concepts. This album is just a masterpiece.

What is your favourite indie record of the year?

6 Memoirs you should read
Lady Gaga gets naked and creepy in ARTPOP film: So what?
6 Saddest songs ever: Including Christina Aguilera’s new track

Photo courtesy of WENN.com and Amazon.com