Life in Hollywood moves pretty fast, so sometimes it’s tough to keep track of it all. In light of Demi Moore and Ashton Kutcher’s divorce finalization, we’d like to remind you of a few other couples you forgot happened. 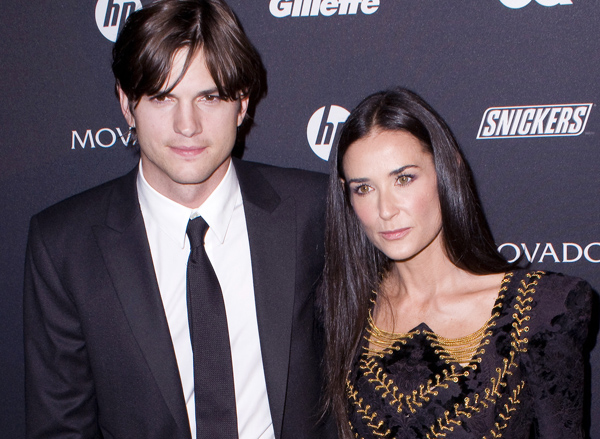 Hey, did you know that Demi Moore and Ashton Kutcher are officially divorced as of Tuesday? Yeah, we forgot they were ever married too.

The couple started dating back in 2003 and married in 2005 in a small ceremony (by Hollywood standards). The duo announced their separation in 2011 and filed for divorce in December 2012. According to reports, the divorce took ages to finalize because the former couple had a hard time dividing their $300 million fortune. That must have been so tough for them…

But while on the subject, isn’t it funny how quickly we forget these things? It seems like Kutcher and Moore were together a century ago when it’s only been a few years. So with a bit of research, we dug up a handful of other celebrity couples we forgot ever even happened. 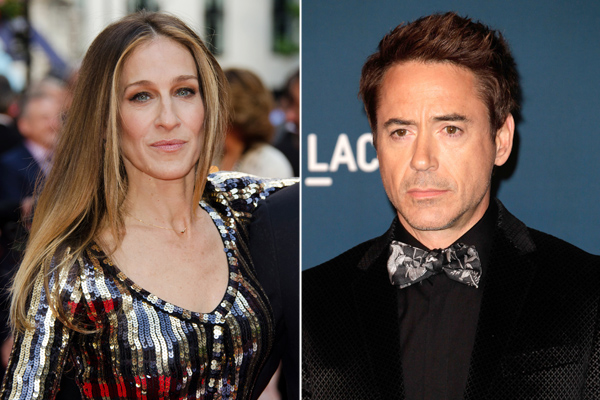 Well hello, blast from the past! Sarah Jessica Parker and Robert Downey, Jr. met on the set of the 1984 drama Firstborn and were attached at the hip until 1991. Downey’s drug problem had a huge impact on their relationship and led to its eventual end. But for almost a decade, these two were the young and hip couple of Hollywood. Parker is now happily married to Matthew Broderick, while Downey is quite smitten with his wife, Susan. 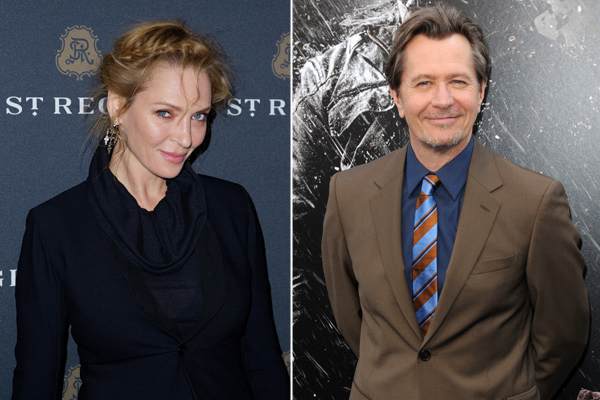 Oh yes, this happened. Uma Thurman and Gary Oldman met on the set of the 1990 film State of Grace. These two not only dated but also got married in 1990. The union was short lived, and the couple divorced two years later. Despite their fame, this couple is hardly remembered. The good news is that Thurman is now engaged to Arpad Busson, and Oldman is married to Alexandra Edenborough. 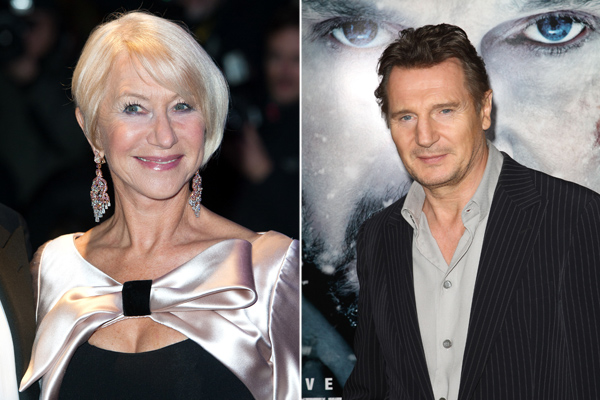 Surprise! Yes, Helen Mirren and Liam Neeson actually dated and lived together in the early ’80s. Bet you didn’t know that, huh? Not much is known about their relationship other than the fact that it’s over. Mirren is now married to Taylor Hackford, whom she’s been with since 1986. Neeson was married to Natasha Richardson from 1994 until 2009, when she died from a severe head injury during a skiing accident close to Montreal. 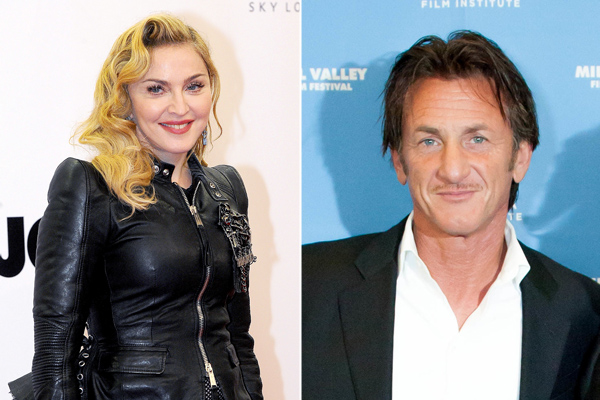 This relationship was more famous than the rest, mostly because of the tabloids’ obsession with Madonna at the time. The Queen of Pop married Sean Penn in 1985 on her birthday, but their relationship was reportedly incredibly turbulent. Penn had a tendency of lashing out against the press and even physically assaulting photographers; toward the end of their marriage, the actor was even charged with felony domestic assault. Their divorce was finalized in 1989.

That about covers it! Who is your favourite celebrity couple of the past?

Does Scarlett Johansson deserve an Oscar nomination?
Would you like to smell like Justin Bieber’s key?
Male celebrities who look magnificent with long hair