Now that Keith Urban has cut his hair, we can’t think of anything but his old, long tresses! To commemorate, we’d like to give a nod to the male celebrities who make long hair look magical. 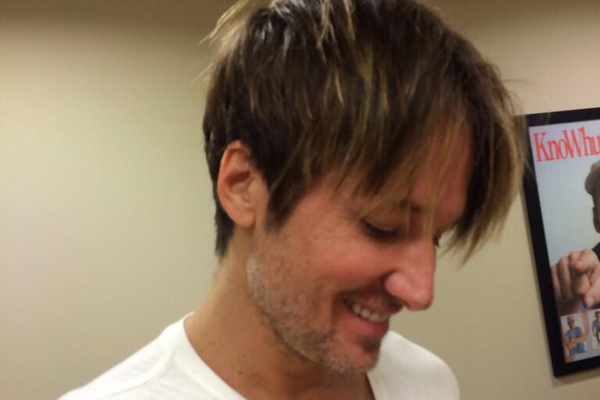 We suppose it was time for a change.

Keith Urban debuted his Jennifer Lawrence-esque pixie cut on Monday, leaving his famed highlighted long tresses in the past. But we’re not sure if we’re on board!

“Snow ain’t the only thing falling in Nashville today!! –KU,” the singer tweeted along with a photo of his beautiful hair strewn about the barber’s floor.

What are we to do now? We’ve been in love with Keith and his flippy hair ever since the music video for “Somebody Like You” came out in 2002. You can’t just erase 11 years of hair-flipping memories like that.

In all honesty, we think a hair change for Urban was in order, and, luckily, he still has plenty of hair left to seduce us with. See, Keith Urban is a rarity; he’s a member of the hair elite. While most men look like Charles Manson when their hair grows out, there are select few (Urban included) who look like demi-gods. . . Don’t worry, we have photos! 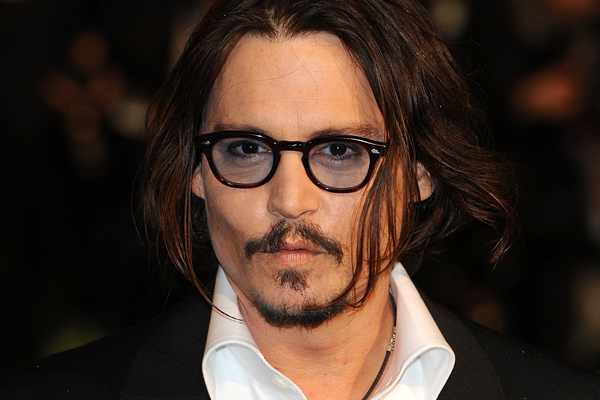 While we don’t like to ever question Johnny Depp’s attractiveness, we must admit that when the man cuts off his hair, he looks a bit more like a cast member of Jersey Shore than one of the sexiest men on this planet. With longer hair, Depp looks debonair, mysterious, like some tortured Romantic-era poet who wanders the English moors at night in search of inspiration. Even if he dresses like a Russian Gypsy pirate, his hair keeps him looking top-notch. 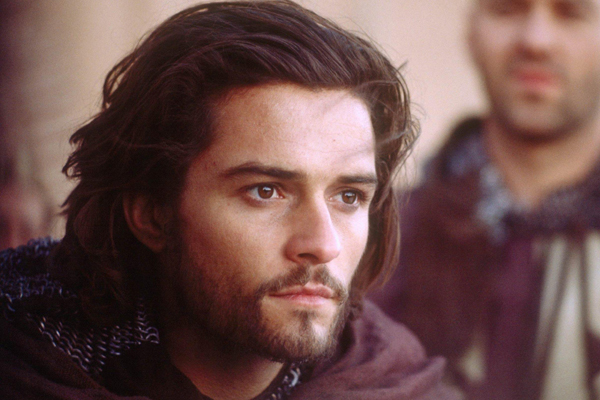 OK, look at the photo above. Do we even have to tell you why Orlando Bloom looks amazing with long hair? Those sweet beagle eyes and soft curls. . . Wow, just wow. Maybe Bloom’s acting is a little shaky, but his hair is one of the sturdiest truths in this universe. We can probably start a church based on the belief that Bloom’s hair is the meaning of life. Of course, the actor looks great with short hair too, but it’s just not the same. He’s like Samson, whose power lies in his mane. 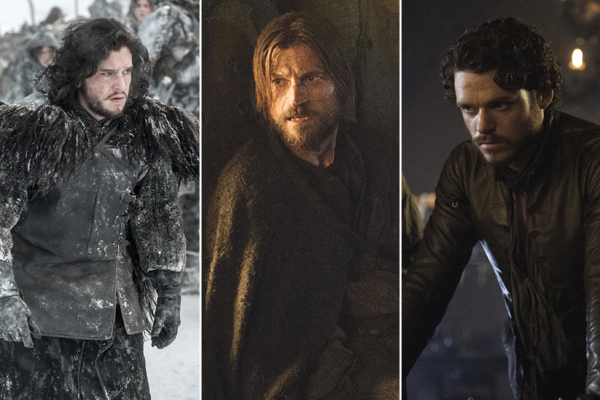 Sorry, but it was too difficult to choose just one. HBO’s Game of Thrones is rich in the attractive men department. They’re dressed in Medieval-style clothes, rock English accents, toss around long tresses and wield swords. . . Oh mother, may we? We’d like to give a special shout-out to Kit Harington (pictured left, plays Jon Snow), Nikolaj Coster-Waldau (middle, portrays Jaime Lannister) and Richard Madden (right, plays Robb Stark) for reminding us what sexy really looks like. Thanks, fellas! Keep up the good work.

Now tell us, who is your favourite long-haired man candy?