These may be frugal times for most, but celebrities don’t fit into that bracket. Miley Cyrus’ recent birthday gift reminded us of all the crazy things famous people buy. 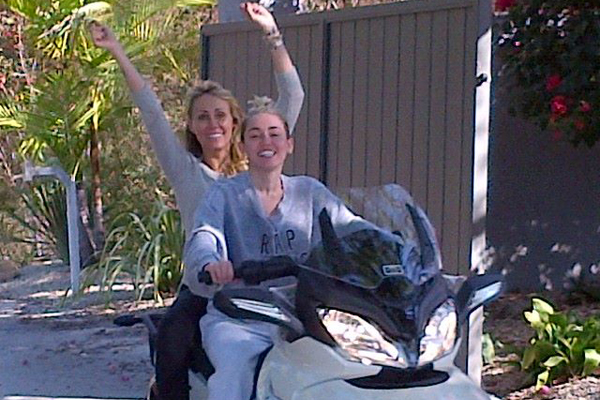 Well, if you’re not keeping track of these things, we feel obligated to inform you that Miley Cyrus is now officially 21 years old (since Saturday, that is!) and legal to do everything. Terrifying thought, isn’t it?

The singer’s father, Billy Ray Cyrus, generously gifted his daughter with a $25,000 Can-Am Spyder ST Limited ATV for her big day, posting a photo of the twerk queen and his wife, Tish, on Twitter on Sunday.

What a sweet and generous gesture, no? Sure, most of us were happy with receiving a Sony Walkman when we turned 21 or with our parents picking up the tab for our tuition that one time we spent a year at the National Circus School. So, maybe Cyrus’ extravagant gift is a little bittersweet for us, but we can take the high road.

Shockingly enough, Miley’s $25,000 present is relatively tame compared to some other celebrity giftings, which we just happened to gather for comparison’s sake… 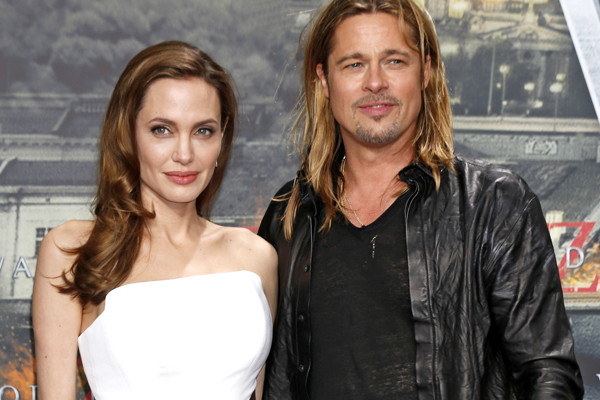 For an incredibly down-to-earth couple, these two sure like to make their money rain. Apparently, Angelina Jolie has previously purchased a $100,000 motorcycle, a $18,500 olive tree and a waterfall in California for her man, Brad Pitt. Now, rumour has it that the actress has snagged a $12.2 million heart-shaped island for her beau’s upcoming 50th birthday. Yes, they’re just a regular run-of-the-mill couple, aren’t they? Also, we just have to ask: was it some kind of famous olive tree? 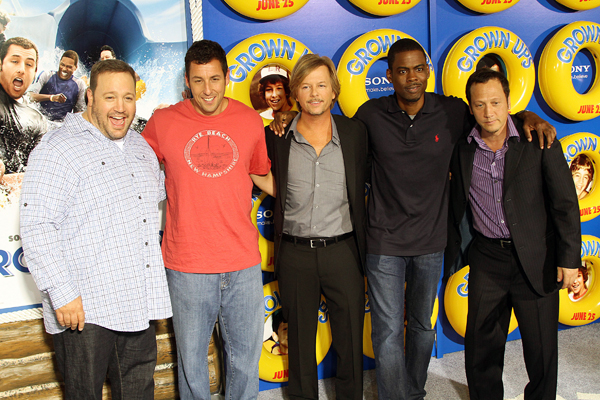 You know how you send out “thank you” cards or small gifts to people who have done you a favour? Well, Adam Sandler just sends out luxury cars. No biggie! The actor reportedly gifted $200,000 Maseratis to his Grown Ups co-stars — David Spade, Kevin James, Chris Rock and Rob Schneider — as a show of gratitude for their participation in the film. Boy, are we friends with the wrong people! 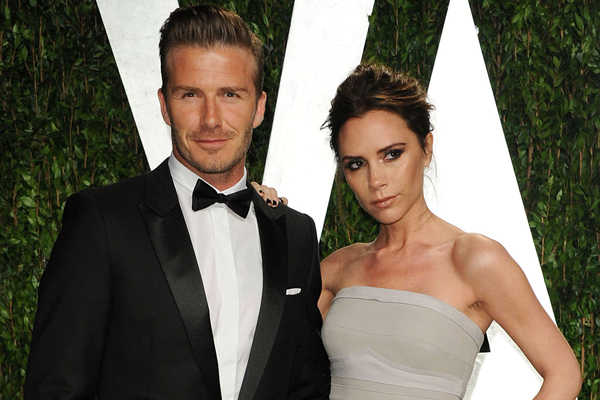 David Beckham likes to spoil his wife rotten. The soccer player has previously given Victoria Beckham an $8 million Bulgari necklace as a Valentine’s Day gift and bought an entire vineyard in Napa Valley for the fashion designer in 2008. A vineyard, David? Really? You have to step up your game; next time just buy her California. 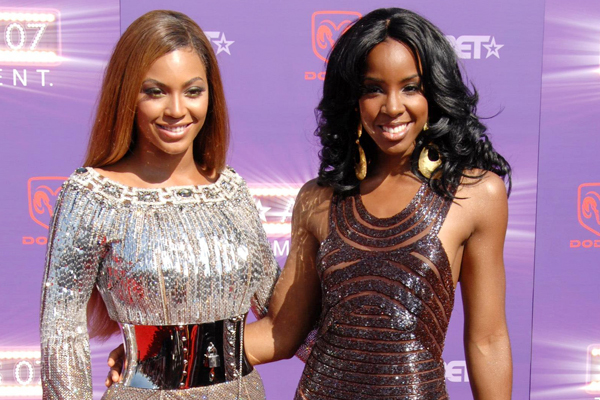 This may be the best “I’m sorry” gift in the history of the concept. When Kelly Rowland accidentally revealed to the press that Beyoncé was having a baby girl, the former Destiny’s Child member made up for it by purchasing a Swarovski crystal-encrusted baby bathtub! This bad boy weighed about 3,000 pounds, contained 44,928 pink crystals (which were applied by hand!) and cost $5,200. Did we mention it was a baby tub? Meaning it will only last about a year. Holy mother of. . .

Be honest, which of these gifts would you like for yourself?