Many a celebrity baby is expected to enter the world in 2014. Kelly Clarkson is expecting her first child, while Gwen Stefani is waiting for her third. It’s crazy! 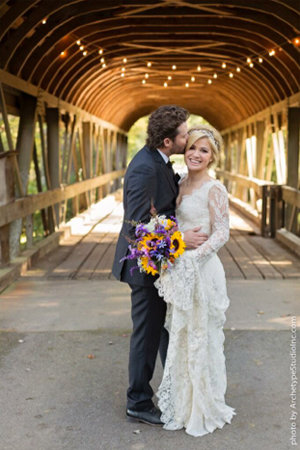 Oh, the excitement in the air!

We’ve been extra giddy for the holiday season since Kelly Clarkson announced her pregnancy on Tuesday via Twitter, finally putting all the pesky rumours to rest.

“I’m pregnant!!! Brandon and I are so excited! Best early Christmas present ever :),” the singer tweeted.

Clarkson married Brandon Blackstock in October, and this will be the couple’s first child. The singer is already stepmother to Blackstock’s two children, Savannah and Seth, from a previous marriage.

Pretty exciting stuff! Clarkson previously stated that she wanted to have children right away, so this worked out very well. Plus, Kelly is adorable; hence her baby will be even more adorable (babies are always cuter because they’re tiny).

But the singer is not the only mama-to-be; several celebrity couples are anticipating the birth of a little one next year. 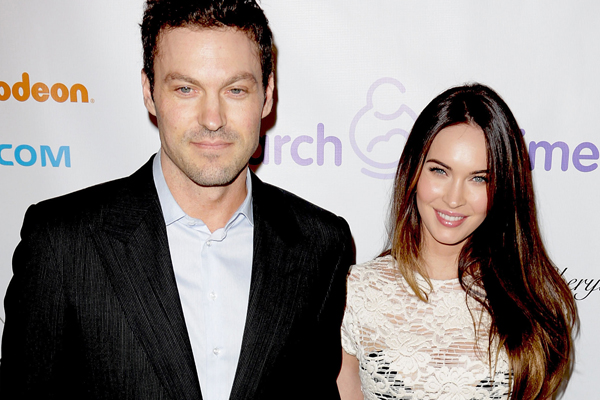 Didn’t Megan Fox just have a baby? Yes, yes she did. The 27-year-old actress gave birth to her son, Noah, last year and is already preparing for baby numero dos. Fox and husband Brian Austin Green announced their second pregnancy in August, so next year is going to be a big one for the couple! 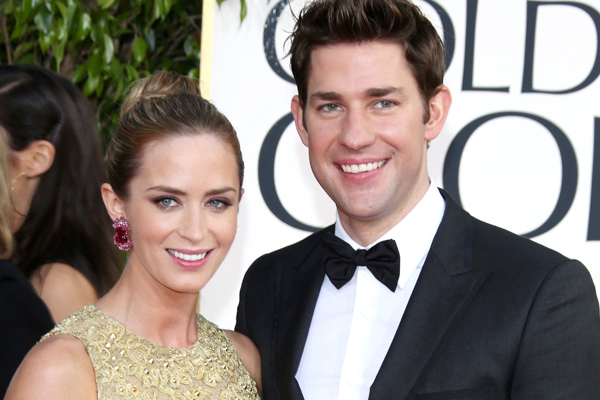 Say it with us: cutest baby ever! Emily Blunt and John Krasinski tied the knot in 2010 and announced they are expecting their first child in September. We can’t even handle the magnitude of this pregnancy, with her stunning good looks and his off-the-scale adorableness… This child is bound to take over the world. 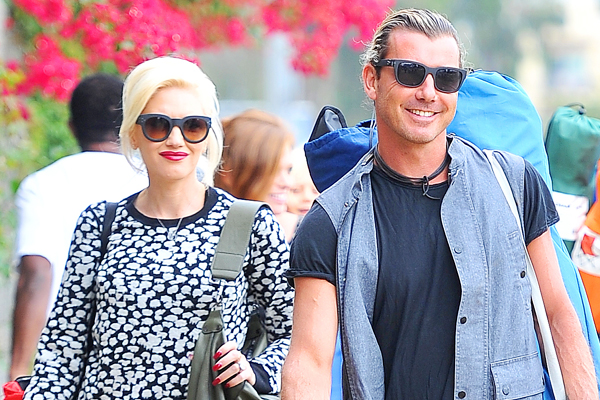 Three’s company! Gwen Stefani and hubby Gavin Rossdale already have two gorgeous sons, 7-year-old Kingston and 5-year-old Zuma, but the couple announced in September that they are expecting a third child. Will it be another boy? Stefani is a style icon, so we’d kind of like to see how she would dress a baby girl. We’ll have to wait until 2014 to find out!

So next year is going to be a doozy. So many beautiful babies to be born, so many awful celebrity names to anticipate! Which celebrity offspring are you most excited about?

Adam Levine is the Sexiest Man Alive; who else held this title?
Angelina Jolie and Brad Pitt’s wine is the best in the world!
Meet the new face of Mango!

Photos courtesy of Brian To, WENN and Kelly Clarkson / Twitter