Yes, Adam Levine is the Sexiest Man Alive this year, and it is well deserved. But what about all the forgotten men who held the title years ago?

After much speculation, it hath been announced: Adam Levine is 2013’s Sexiest Man Alive, as declared by the venerable People magazine! Not to be overly enthused, but… Let the ale flow, ring the church bells, and let us dance into the morrow in the king’s hall!

While looking into Levine’s brown puppy eyes and tracing his muscly, tattooed arms with our trembling hands on the computer screen, it’s pretty obvious to us why he was bequeathed the title. But apparently the Maroon 5 front man doesn’t get it (maybe he doesn’t have a mirror?).

“As a musician, you have fantasies that you want to win Grammys, but I didn’t really think that this was on the table,” he told People. “I was just amazed and stunned, and it almost seemed like they were kidding, but they weren’t, so that’s cool.”

Is Levine under the impression that the gorgeous models he has dated over the years were attracted to his sense of humour (although, he is hilarious)? The singer is currently engaged to Victoria’s Secret model Behati Prinsloo, but we’re sure the pairing had nothing to do with the fact that both of them are ridiculously attractive.

While we’re used to seeing a certain kind of fella claim the Sexiest Man Alive title, like George Clooney, Brad Pitt, Johnny Depp, Matt Damon, Jude Law — you know, the obvious hunks — we’d like to give a shout-out to the men who were honoured with the title but have since been forgotten. Sexy men of the past, we’re coming for you! 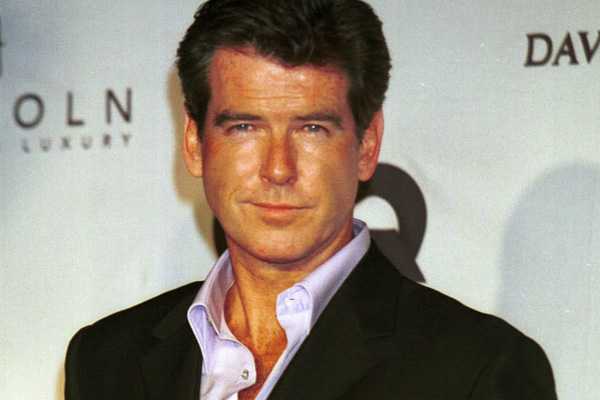 At the time, Brosnan was known the world over as Agent 007 or James Bond, so you can see why he was crowned Sexiest Man Alive in 2001. With his English accent, perfect hair and a sultry stare that could melt titanium, all the ladies were swooning over Mr. Brosnan. The now 60-year-old actor still maintains his impeccable good looks but doesn’t receive the praise he truly deserves. What gives, ladies? This tasty dish is still hot, so let’s get him on the cover of People next year, yes? 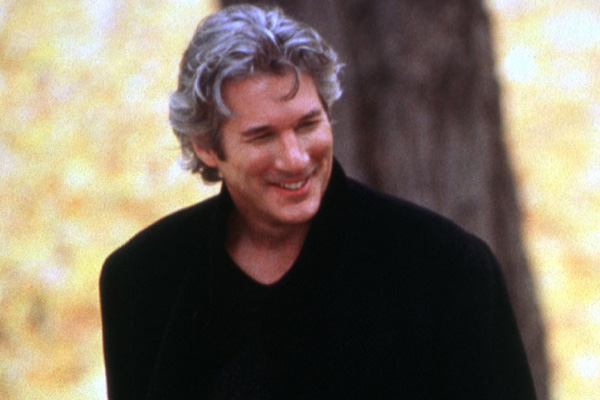 Who didn’t have a crush on Richard Gere at some point? Whether it was after watching American Gigolo, An Officer and a Gentleman, Pretty Woman or Chicago, you must agree that this is a fine specimen of man. Gere claimed the title of Sexiest Man Alive in 1999, after starring in the Runaway Bride with Julia Roberts. Even now, at 64, Gere’s grey hair and soft-spoken voice will seduce any woman in the world. Let’s bring this guy back into the mainstream, ladies! Good-looking is good-looking at any age. 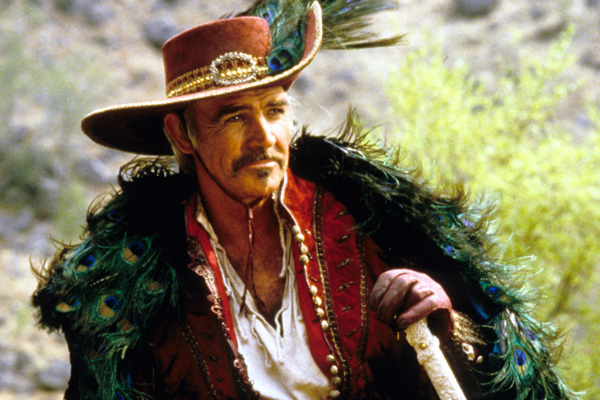 Oh, come on. Sean Connery is Sean Connery. The Scottish actor was named Sexiest Man Alive in 1989 and was 59 years old at the time. That’s mighty impressive! Having made a name for himself as James Bond (just like Brosnan), Connery also appeared in Highlander as Juan Sánchez Villa-Lobos Ramírez (pictured above) and in Indiana Jones and the Last Crusade as Henry Jones, Sr. Now look at the photo above, and tell us that is not a fine-looking gentleman. Even at nearly 60 years old, Connery could rival Tom Cruise, especially with his accent. Of course, the actor is now 83, but we still think he could pull off the Sexiest Man Alive title.

The entertainment world loves youth, but let’s not forget that men of mature age can be just as sexy — if not sexier — than the fellas half their age. We think the trio above proves our point! Let’s get these men their titles back!

What do Zac Efron and Kanye West have in common?
Instead of Marilyn’s X-rays: 4 Better ways to spend $25,000
Jennifer Lawrence makes this co-star nervous: Guess who!