Marilyn Monroe’s X-rays have been sold off at an auction for $25,600, but we think that money could have been better spent, and we even have a few suggestions. 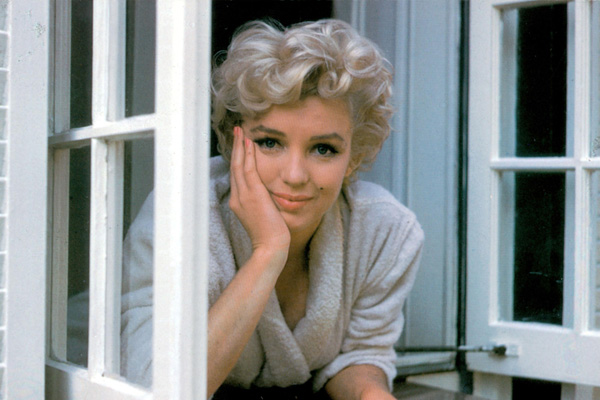 Everyone loves Marilyn Monroe, but we think there’s a fine line between being a fan and being a little off your rocker…

As part of Julien’s Auctions’ “Icons and Idols: Hollywood” extravaganza, an unknown buyer dropped $25,600 to get his (or her) intrusive hands on Monroe’s X-rays. Because nothing says “I’m a big fan” quite like the purchase of your idol’s private medical records.

The X-rays were listed under one of Monroe’s aliases — Miss Joan Newman — and were taken on June 7, 1962, when the actress was 36 years old. Monroe’s nightgown was also up for grabs during the auction house’s sale. At least her undergarments are still not on the auction block!

So, $25,600 on some X-rays… How did that happen? We’re not usually in possession of that kind of money, but if we were, Marilyn Monroe’s X-rays would not be at the top of our shopping list. But for perspective’s sake, we’ve done a bit of homework, and these are a few other things you could easily spend $25,000 on. 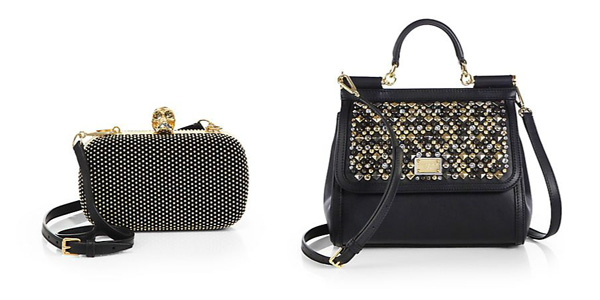 If you just have $25,600 to burn through and can’t be bothered to be practical, go ahead and splurge! For that kind of money, you can buy 10 of the most luxurious handbags currently on the market, like the adorable Alexander McQueen clutch (on the left) for $2,245 or the Dolce & Gabbana satchel for $2,570. Grab the biggest shopping cart available at your local Holt Renfrew, and fill it up with designer goodies. You will probably enjoy these designer duds more than staring at a boring old X-ray.

If you’re feeling a bit more practical and just happen to have a wad of cash, buy a new car! Instead of wondering about the illnesses Monroe was inflicted with during a cross-examination of the X-ray, picture your hair flapping about in the 2014 Chevrolet Malibu or Toyota Camry or even a Mustang. Each can be bought for less than $25,000! And if you still want to collect medical records, at least you’ll have the trunk space for it.

An all-inclusive trip to Paris

If you’re more adventurous, you can fly to Paris, stay at the Hôtel du Louvre in the heart of the city for two weeks, rent a car, buy top-notch travel insurance and still have $15,000 left over for shopping. Sure, owning Monroe’s historic radiograph is a wonderful thing, but walking down rue Saint-Honoré with a Prada bag on one arm and a baguette under the other is just so much better.

A house in Slovakia

Sure, Slovakia may not be close, but what a beautiful country to have a cottage in! You can buy a quaint fixer-upper near Lu?enec in the south of the country for less than $20,000 and spend the rest on renovations! Again, as fun as it would be to own a relic from the cinematic era of the ’60s, a cottage would bring you closer to the earth and inspire you to travel. It’s really an investment in your well-being! You’d be amazed at what $25,000 can buy you in other countries — and we’re talking real estate here.

There you have it. We’re not sure if buying Marilyn Monroe’s X-rays was the best way to spend that money, but we suppose the old phrase “if you’ve got it, flaunt it” still works.

What do you think? What would you spend $25,000 on if it dropped from the sky and into your lap?

What do Zac Efron and Kanye West have in common?
Miley Cyrus proclaims herself a feminist!
Jennifer Lawrence caught being the sweetest person ever