According to new reports, the 1990 film Ghost is being turned into a TV show, and we’re actually quite excited about it. If you’re not sure about that, let us convince you. 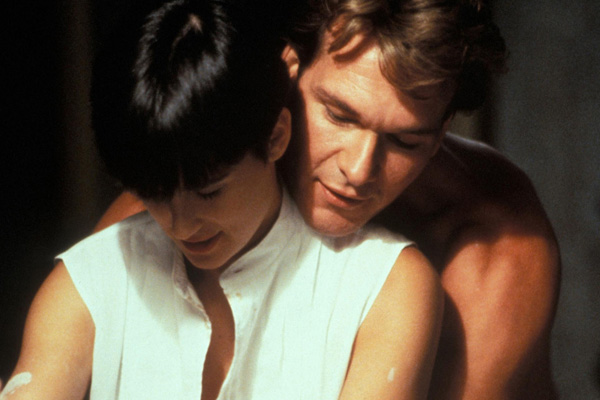 Well, praise the heavens! The 1990 classic Ghost — starring Whoopi Goldberg, Demi Moore and the late Patrick Swayze — is being turned into a TV show by Paramount Television! Rejoice, ye mortals!

Akiva Goldsman and Jeff Pinkner will be co-writing the pilot, but no tangible dates have been settled on yet. Goldsman has previously worked on A Beautiful Mind and I Am Legend, while Pinkner’s resume includes Fringe and Alias.

Ghost is a film about a murdered man (Swayze) who attempts to avenge his death and protect his girlfriend, Molly (Moore), through the aid of a swindling medium (Goldberg). Everybody loves this movie: fact.

Who doesn’t love a good romantic scene? The love scene from Ghost is almost as famous as the movie itself. Molly and Sam (our ghost man) get all romantic with a pottery wheel and a bit of clay to the sound of “Unchained Melody” by the Righteous Brothers. What more do you need? We’re not saying the TV show will have exactly the same scene, but it’s bound to feature one or two romantic moments (though we think they should throw the pottery wheel in there for good measure!)

Any TV show worth its salt should have quotable lines; it’s just good sense. The movie Ghost gave us a few great quotes — and our favourite one is featured below — so we’re thinking the makers of the TV show will give us some great one-liners to casually toss out in tense situations. If the studio hires the perfect actors, these lines might become classics too. Don’t you want to be on the winning side? Support the making of this bad boy! 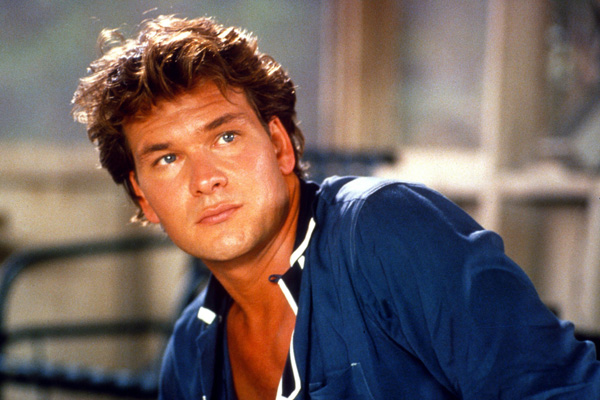 Let’s be honest: Demi Moore was no ugly duckling, and Patrick Swayze was no Quasimodo, so we’re thinking the Ghost TV show will cast some good-looking actors. We’re also thinking there will be a few shirtless moments for the new Sam Wheat character, whose sculpted abs the new Molly can trace with her lucky hands. If the show runs long enough, the cast might expand and include even more good-looking people. Sounds good to us!

We think that if the plot of the film is adapted well and the cast is spot on, then this show might actually take off. It’ll be a great way to reintroduce the story to a new audience and entice those of us who were alive when it first came out! What do you think?

The Jungle Book movie? OK, but Disney needs to stop
How I Met Your Mother rhyming episode: What else can we rhyme?
November 2013 movie releases