She hath returned! Mariah Carey released her new single, “The Art of Letting Go,” on Monday, off her upcoming album, which remains without a release date. 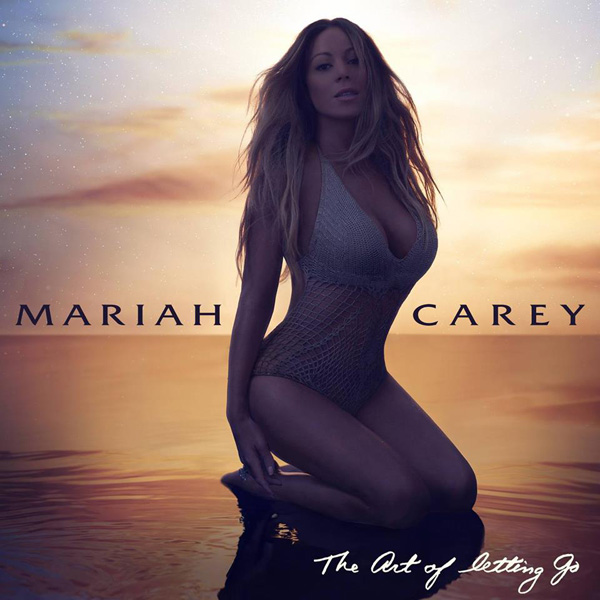 She’s back, and we are jumping for joy like kids hopped up on sugar!

As promised, on Monday Mariah Carey released a new track, “The Art of Letting Go,” off her upcoming album of the same name, and we like it!

Carey’s new album is kind of like a mythological creature: You hear about it, but there are no concrete facts. The singer has been talking about the making of The Art of Letting Go (which was only recently titled) for a while, yet it remains without a release date. The premiere of this titular single brings us one step closer to Carey’s elusive new record… Maybe it’s actually real!

“This is such a personal record to me. I wrote the lyrics so that anyone and everyone could relate to them and hopefully release anything that they need to let go of that’s holding them back or bringing them down. Thank you for sharing this experience with me!” read the statement on Carey’s official Facebook page.

Now, on to the meat… The song is a wonderful throwback to the old Mariah — the one you belted out with your friends during those high school days or in the shower while holding a shampoo bottle. As soon as the song begins, you’re smacked right in the face with Carey’s raspy yet powerful vocals. Then you take notice of the relatable lyrics (although they’re a little bumpy at times!) and the way it all just comes together to form a soulful ballad. This is not a song kids might want to listen to, but it’s food for the spirit of a grown woman. We definitely approve.

As a quick side note, we need to acknowledge Carey’s stunning figure and relentless sexiness, as evident on the cover of the album. The woman is 43 years old! How does she do it?

If the song “The Art of Letting Go” is any indication of the quality of the record, then colour us intrigued. We can’t wait until the album has an actual release date; the anticipation is killing us!

What do you think of the new Mariah single?

Grab a copy: Best Christmas albums of 2013!
Arcade Fire’s Reflektor: Best songs from the album
What? Katy Perry’s album Prism is a biohazard in Australia!