Memes have been around for years. Remember the dancing baby GIF from the ’90s and the annoying Hampster Dance? Perhaps you’d rather forget. Well, we’ve put together a list of the most annoying 2013 internet memes we’d rather forget. 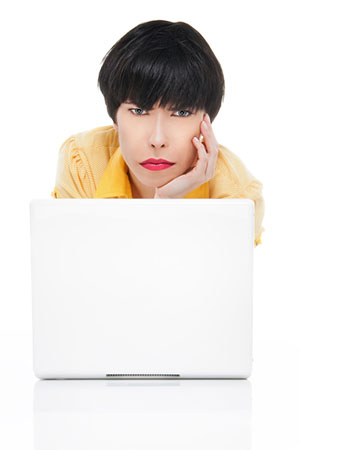 Memes have been around for years. Remember the dancing baby GIF from the ’90s and the annoying Hampster Dance? Perhaps you’d rather forget. Well, we’ve put together a list of the most annoying 2013 internet memes we’d rather forget.

You can blame Ellen DeGeneres for this one. In a lead-up to her Australian visit in March, the reigning TV talk show queen put out a call for her worldwide television audience to email in video clips of “koala-ing.” This involves spontaneously clinging on to an unsuspecting person or object like a koala clings to a tree. It didn’t take long for the craze to trend on Twitter, with DeGeneres fans from all over Canada, the U.S., the U.K. and even as far afield as New Zealand posting videos and pictures.

The mythical fast and furious flying-broom game, Quidditch — a fine Hogwarts tradition — is sending Harry Potter fanatics leaping for their brooms. The global craze was started in Japan by a bunch of muggles. 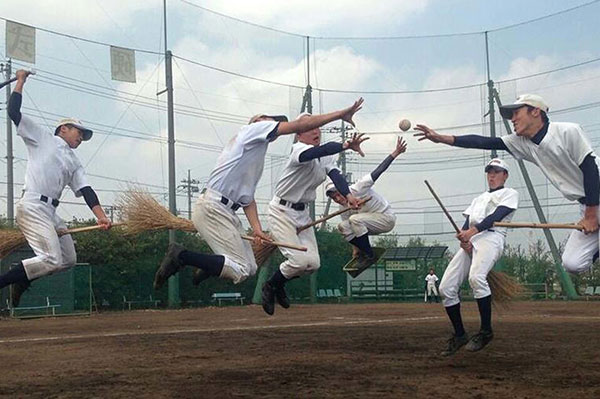 Twerking has been around since the ’90s, but it wasn’t until Miley Cyrus did the bum-shaking hip hop dance in a unicorn onesie to “WOP” by J. Dash and featuring Flo Rida that twerking went viral. Hundreds of copycats followed suit by posting clips on YouTube, including 33 San Diego high school students who were suspended for their sexually provocative dance moves. When Cyrus took to the stage at the VMAs for her highly controversial performance with Robin Thicke, in which she twerked and got up close and personal with a foam finger, it was all anyone could talk about it. And at MTV’s Europe Music Awards, she was at it again, this time twerking with a dwarf. Enough already.

Perhaps Liam Hemsworth has had enough of twerking too? >> 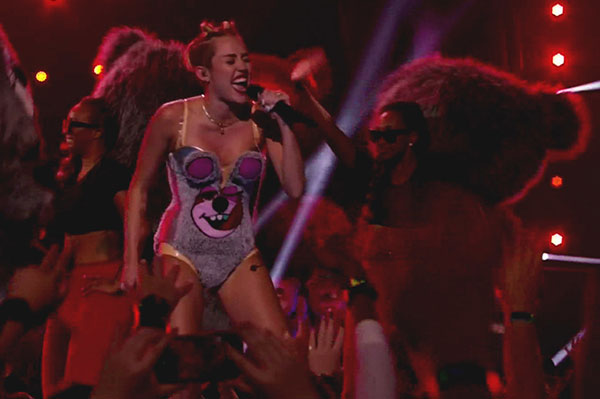 If you’ve heard “The Fox (What Does the Fox Say?)” — an electronic dance hit by a Norwegian comedy duo — you’ll have the lyrics banging around inside your head at the mere mention of the song. Granted, it’s very catchy, but it’s also extremely annoying. It’s been touted as the new “Gangnam Style,” with its frenzied dance moves. It was released in September on YouTube and has over 211 million views. As much as we’d love to leave foxing in 2013, we suspect we’ll be “gering-ding-ding-ding-dingeringeding-ed” into the new year.

A group of bored Aussie teens from Queensland are responsible for this dance craze. The crazy routine with lots of insane pelvic-thrusting made worldwide news when Harlem Shakers around the globe started causing chaos. The Federal Aviation Administration was shaking with rage after an incident on Frontier Airlines flight 157, in which a Colorado student wearing a banana suit instigated a Harlem Shake in the plane aisle. Fifteen Aussie miners lost their jobs for Shaking underground, and even a Dutch advertising agency created controversy when it used the Harlem Shake to promote awareness for Parkinson’s disease.

What crazy memes will 2014 have in store?