The Jungle Book is getting a makeover! Disney, with the help of Jon Favreau, is adapting the classic animated film into a movie. Good idea or bad idea? 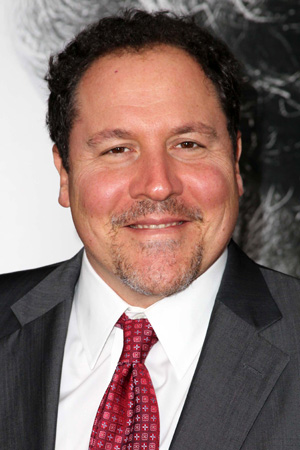 Hold on to your belts and buckles, everybody! Disney is in negotiations with Jon Favreau to captain an adaptation of The Jungle Book, based on the famed Rudyard Kipling novel! Let’s all jump up and down together!

The script will be handled by Justin Marks and is currently in the drafting stage. Disney hopes to get the film into production next year.

Favreau is famous for directing the first two Iron Man movies, and he even dabbled in family films with the hilarious Will Ferrell-starring flick, Elf. Kipling’s novel has already been adapted by Disney twice — the 1967 classic animated film and the 1994 live-action film.

“I can’t say that much, but there is an interesting take that could be very cool, and the hope is to relaunch a family brand with certain mythic elements,” Favreau told Deadline. “It is my first real family film since Elf, and there are action elements and visual effects that I feel like my experience on the Iron Man films are going to be useful.”

Surprisingly, we have quite a bit of confidence in Favreau, and we think he can turn The Jungle Book into an incredible film. But it should be noted that The Jungle Book is one of a few classic Disney animated films that can be adapted to film without sacrificing the story’s integrity. The following, on the other hand, should not be adapted. . . ever!

When Broadway wishes upon a former Disney star >>

The 1989 classic, The Little Mermaid, should never be turned into a film. Ever, ever, ever! How would one even re-create a mermaid without being comical? What of the talking fish? You can’t have a woman swimming about in a bedazzled burlap sack with a crab and a tropical fish as sidekicks! It only works in the magical world of Disney animation, where everything is possible. 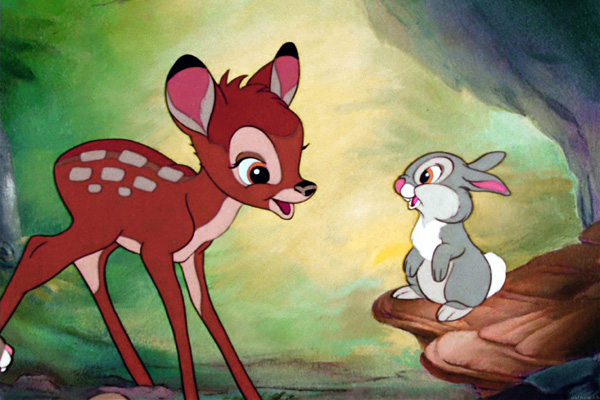 Unless you take the puppet route, Bambi is off limits too. Any film based on talking animals is guaranteed rubbish; it just doesn’t work! Plus, one of the great advantages of the animated Bambi was that it is just so stinkin’ adorable; a real talking deer would be closer to creepy than cute. How would the filmmakers handle the shooting scene? Would they show the massacre? No, just stop it. Bambi must remain animated forever.

Technically, Pinocchio has already been adapted for film in the 1996 The Adventures of Pinocchio, which was loathed by critics the world round. The idea of a wooden boy whose nose grows when he lies cannot be taken out of the context of a fairy tale or animated feature. It just becomes laughable. Unless, it’s ever adapted into a whimsical puppet movie, we think it should remain a Disney animated classic.

What do you think? Should The Jungle Book be adapted again? Which Disney film should never be adapted in your opinion?

How I Met Your Mother rhyming episode: What else can we rhyme?
November 2013 movie releases
Tina Fey’s new series picked up by NBC, no questions asked!