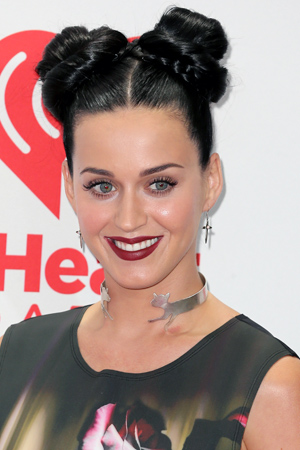 Katy Perry is dominating, well, everything of late! The 29-year-old singer has recently amassed more Twitter followers than any other user on the micro-blogging website, leaving Justin Bieber in her cyber dust.

Perry accumulated a whopping 46.55 million followers (as of right now), while Bieber is only slightly behind with 46.52 million followers. But with the success of Perry’s new album Prism, her follower count is expected to roar upward (see what we did there?).

As a side note, Perry is also beating Bieber on Facebook by several million likes! Will Justin ever return to the top again? Judging from his weekend trips in Brazil, perhaps not, but time will tell. He’s only 19 years old, after all!

But while on this topic of world — er — Twitter domination, who else is gathering armies of followers?

Mother Monster and her horde of loyal fans have placed the singer in third spot, with 40.4 million followers. Not too shabby, but if Lady Gaga wants to roll with the big dogs (meaning Perry and Bieber), she’s going to have to re-evaluate her strategy! Maybe loosen up a little? Post photos of cute puppies? 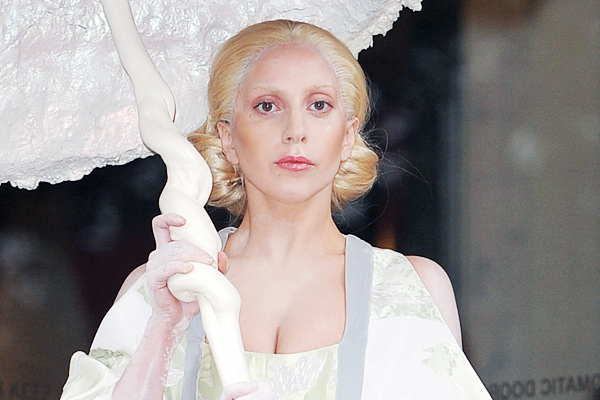 Yup! It might surprise you, but the 44th president of the U.S. is the fourth most-followed user on Twitter. Barack Obama currently holds 39.3 million followers, so he’s only slightly behind Lady Gaga. Way to go, Mr. President! If he starts posting funny YouTube videos and memes, we can guarantee his follower count will at least double.

Swift is right behind President Obama, with 36.3 million followers. With a user description reading, “Happy. Free. Confused. Lonely. At the same time,” who wouldn’t want to follow Swift and send her virtual hugs of support? The 23-year-old keeps it real on her Twitter account and is perfectly happy not being at the top of the pyramid of followship. Which possibly makes us love her even more…

That’s the Twitter top five, with Barack Obama being the biggest surprise, no? Do you follow any of these micro-blogging overachievers?