He’s not so bad! Members of Metallica have voiced a certain fondness for Justin Bieber, going so far as to call themselves Beliebers in a recent interview. 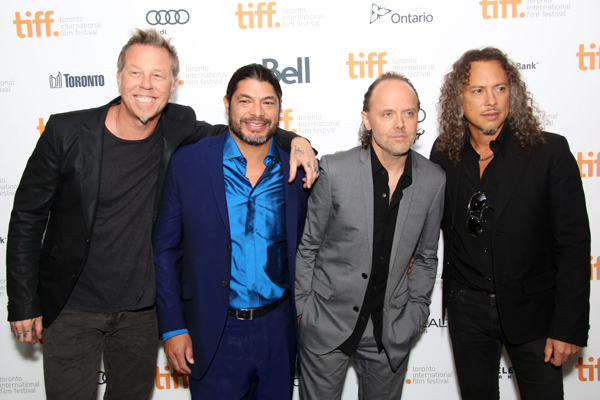 Belieb it or not, you can find Justin Bieber fans in the most unexpected of places. . . Like, say, in an amazing heavy metal band that goes by the name of Metallica. Have you heard of them, perchance?

Oh yes, the fellas of the band recently revealed to Kerrang! that they are self-diagnosed Beliebers, although they haven’t been properly examined by a certified physician yet.

The drummer of the band, Lars Ulrich, chimed in with, “Is it possible to have respect for him without being a Belieber? I think the kid’s really talented and obviously to go through what he’s going through at that early age must be a mindf**k. So the fact that he still goes out there and does it, I admire that and I think he’s super talented, so I guess I am kind of a Belieber. If he likes ‘One’, and Liam Gallagher likes him, OK, there you go.” 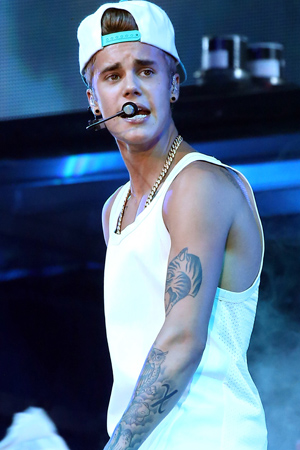 Metallica’s bassist, Robert Trujillo, was a bit less enthused and simply stated, “As long as he stays out of trouble, I’ll be a Belieber.”

The band’s comments come less than two weeks after a video of Bieber mimicking a guitar solo from Metallica’s famous hit “Fade to Black” hit YouTube. Rumour has it that the 19-year-old pop star is actually planning to cover the song in the near future, prompting outrage from Metallica’s more fervent fans.

Bieber covering Metallica? To be honest, we understand that the band’s fans consider their music to be a holy relic, but it’s not exempt from covers. Perhaps a restyling of the song will introduce the new generation to Metallica’s extensive repertoire.

While the thought of this iconic metal band being a Belieber is arguably as strange as a kangaroo doing your taxes in the middle of July, you have to make peace with it. Tell us, are you surprised Metallica members are Beliebers? What do you think of Bieber covering one of the band’s hits?