With the exciting news of Emile Hirsch appropriating the role of John Belushi in a planned biopic, we couldn’t help but celebrate the occasion with more biopics! 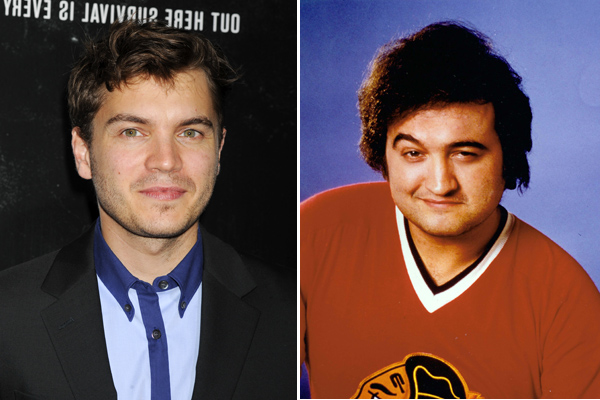 ‘Tis the season of biographical films, no?

Per several reports, Emile Hirsch has signed up to portray the late John Belushi in a biopic directed by Steve Conrad. Our initial reaction? We definitely approve.

The untitled film will be based on a book written by Belushi’s wife, Judith Belushi Pisano (she is also one of the producers!), and Tanner Colby. Belushi’s close friend and co-star in The Blues Brothers, Dan Aykroyd, is the executive producer of the project. Shooting is scheduled to begin in spring 2014.

Belushi passed away in 1982 from an overdose of a mixture of cocaine and heroin at the incredibly young age of 33 while staying at the Château Marmont in West Hollywood.

While on the topic of biopics, have you noticed how many have already come out this year or that are being planned in the coming years? Obviously there is this year’s Captain Phillips, starring Tom Hanks as Richard Phillips, and The Fifth Estate, starring Benedict Cumberbatch as Julian Assange, but what is in the making? 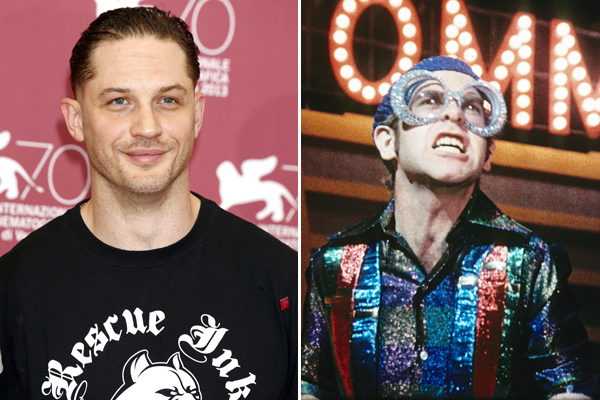 Tom Hardy has signed on to portray legendary musician Elton John in the upcoming, aptly titled biopic Rocketman. John is expected to re-record some of his greatest hits for the film, which will chronicle his younger years. The movie is scheduled to shoot in fall 2014.

Eddie Redmayne is set to play Stephen Hawking in a biopic called Theory of Everything, chronicling the incredible physicist’s life before being diagnosed with a motor neuron disease. The film is due for release sometime in 2014.

Tom Hanks is a wizard of acting: fact. Not only is the actor appearing in Captain Phillips, but he is also starring in Saving Mr. Banks as the amazing Walt Disney. This film focuses on the life of P. L. Travers, author of Mary Poppins, including her negotiations with Disney during the making of the eponymous film based on her novel. Hanks is already receiving praise for his performance, after the film debuted at the AFI FEST. Saving Mr. Banks hits theatres on Dec. 13.

Which biopic are you excited about? Let us know!