Get the champagne, everybody! Kanye West and girlfriend Kim Kardashian are now officially engaged. The rapper proposed on Kardashian’s birthday on Monday. 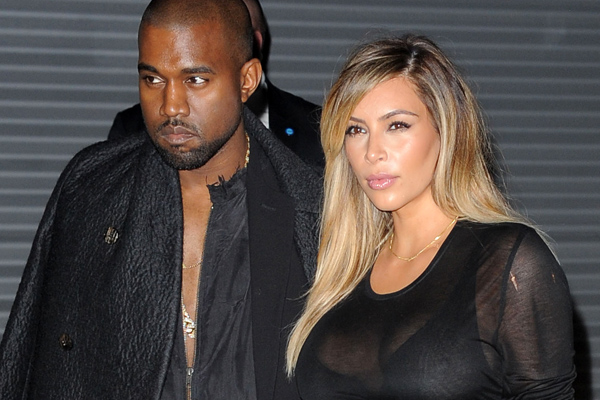 Yeezus! It has finally happened.

Kim Kardashian received quite a birthday present when boyfriend Kanye West popped the big question with a pumpkin-sized diamond ring Monday night at the AT&T Park in San Francisco. She obviously said “yes.”

Kardashian — who turned 33 yesterday — was whisked away to the stadium (rented for the occasion by the rapper), where West got down on one knee, with a 15-carat diamond ring, a 50-piece orchestra and a giant field screen reading, “Pleeease Marry Meee!!!” How perfect is that?

The orchestra played Lana Del Rey’s “Young and Beautiful” and then switched it up to Kanye West, Keri Hilson and Ne-Yo’s “Knock You Down.” As soon as Kardashian accepted the proposal, fireworks were launched in celebration. Now is that the best birthday gift ever or what?

The couple has been dating since 2012 and welcomed their daughter, North, in June. This is a first marriage for West and a third for Kardashian, who was previously married to Damon Thomas and Kris Humphries.

West is currently on his Yeezus tour, expected to hit Canada in November.

Well, congratulations to the happy couple! We’re quite excited! You know it’s going to be the biggest wedding of this century.

What do you think of the engagement?