Drake cancelled his concert in Philadelphia an hour after the concert was supposed to start and while fans were already settled in their seats! Where are his manners? 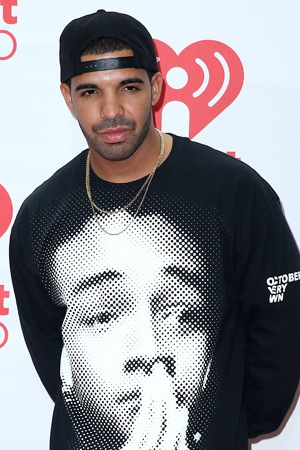 Well, this certainly does not fit into any frame of decency.

A Drake concert at the Wells Fargo Center in Philadelphia was postponed nearly an hour after it was scheduled to begin — with the fans already in their seats!

The Game, Drake help woman who lost her children in fire >>

That’s right! The concertgoers were permitted to enter the arena, without having a hint of any potential issues, but were then notified that Drizzy would not be hitting the stage at all that night.

“Due to the elaborate nature of tonight’s show and an unexpected technical issue, Drake’s ‘Would You Like a Tour’ concert at the Wells Fargo Center in Philadelphia has been postponed until Wednesday, December 18,” stated Wells Fargo Center spokesperson Rebecca Goodman.

While the tardiness of the cancellation announcement may have shocked the fans at the concert, it also surprised the opening act — Miguel — who had no idea about this “technical issue” until he was notified at the same time as the concertgoers. He actually found a different location in Philadelphia and played a surprise makeup concert. How great is that?

But, dear Philly concertgoers, according to the venue, all tickets and parking receipts will be honoured on the new concert date. So that makes life a little brighter — except for the multitude of fans who travelled from different cities and states just to see Drake!

The next stop on Drake’s tour is Montreal on Oct. 21; let’s hope everything goes smoothly… We wouldn’t wish an arena full of angry Montrealers even upon our worst enemy.

So what do you think? Could this have been handled better? Should they have given everybody a cancellation prize?