We appreciate Colin Farrell’s openness about his rehab experience, but it makes us wonder if there are any celebrities who’ve never needed drug or alcohol treatments… 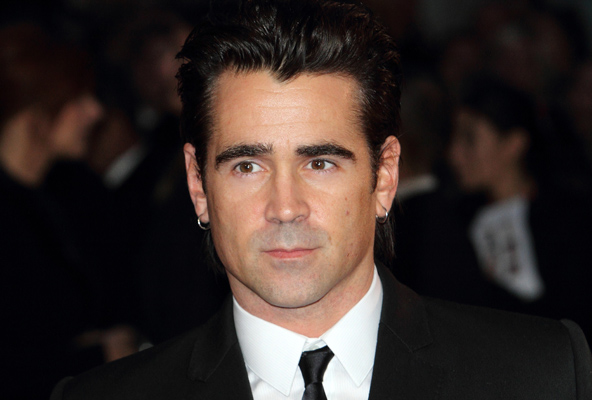 With Colin Farrell‘s recent statements concerning his numerous rehab stints and extensive history of alcohol as well as drug abuse, it makes us wonder: Who hasn’t been to rehab?

The 37-year-old actor stated on The Late Late Show that his troubles began at the tender age of 19, when he began taking advantage of certain substances.

“I’d gotten out of control — for years I could indulge in certain things,” Farrell admitted. “I had quite a high tolerance for various drugs for years, I thought. It accumulated to the point where I couldn’t put my foot on the brake anymore.”

Single and ready to mingle: Zac Efron and other celeb bachelors >>

Farrell confessed that access to drugs and alcohol became more readily available when he moved to the States to pursue his acting career, but it wasn’t until his 2006 flick, Miami Vice, wrapped up that the actor actually sought treatment.

“Miami Vice wrapped… and I was put on a plane and sent to rehab,” he stated.

See? Even though he is broodily handsome and has a beautiful Irish accent, even Colin is not perfect! Luckily Farrell is reportedly sober now and able to focus on being involved in the lives of his two children, James and Henry. We love us a happy ending!

But this is a perfect segue to our next point. While we know which celebrities have frequented ol’ rehab (like Zac Efron, Lindsay Lohan, Kelly Osbourne), what about all the squeaky-clean celebrities? Don’t they deserve some recognition too? 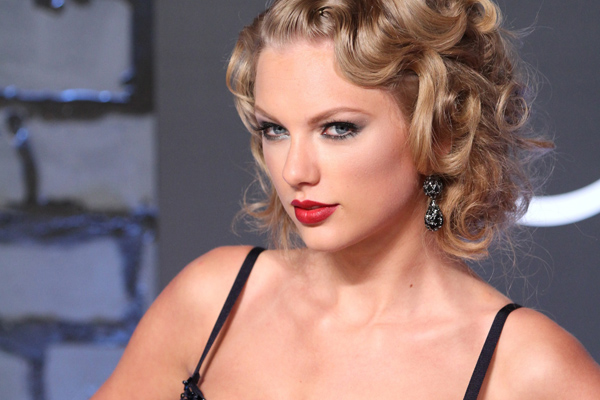 The idea of Taylor Swift ever being caught with drugs is probably more shocking than the time Spongebob Squarepants was accused of being an advocate for homosexuality by an evangelical group in the States. Swift has not been known to be a partier and has — thus far — never been accused of abusing alcohol or any drug. Now that’s an admirable role model for young women!

This one is for the fellas! Michael Bublé is one handsome Canadian, with a voice of a very good-lookin’ angel, but he’s also quite famed for his tame nature. The 38-year-old has not had any run-ins with the law and has never been caught using questionable substances. Bublé just maintains a clean, healthy and wholesome image, which we adore! We hope he can become the new image of a rock star — drug free.

The worst habit Anne Hathaway ever picked up was smoking, which she quit years ago and has since even become a vegan. She is H-E-A-L-T-H-Y! Hathaway made her big-screen debut in The Princess Diaries back in 2001, when she was only 19 years old, but has been quite faithful to remaining a fantastic example of stellar behaviour. She has never been arrested, caught with drugs or even photographed drunk; she has a very clean record. Yet another great role model for the ladies of the world!

Of course, there are always runners-up. We’d like to also mention Selena Gomez, Amy Adams, Seth Rogen, Courteney Cox, Jessica Simpson and Julia Roberts, all of whom have also stayed out of rehabs over the spans of their careers. Well done, everybody!

Is there a celebrity you look up to?