It may not be Thanksgiving in the U.S., but that didn’t stop the merriment! Pharrell Williams, Rose McGowan and Ben Feldman married this weekend. 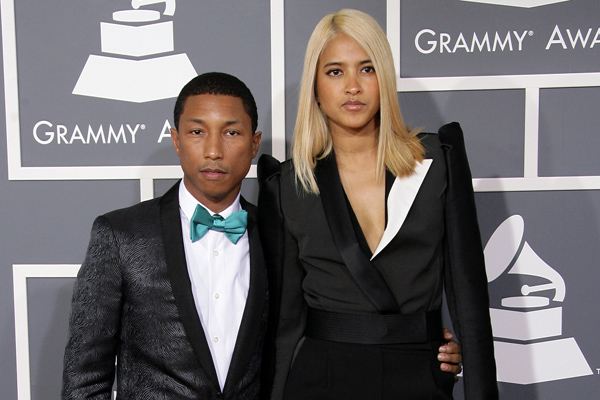 This weekend sure created many married celebrity couples! Let us peruse them, shall we?

Per Us Weekly, Pharrell Williams married his long-time girlfriend, Helen Lasichanh, in Miami on Saturday. We suppose there were no blurred lines there.

Several celebrities attended the wedding, including Usher and Busta Rhymes — both of whom allegedly put on a small concert for the ceremony. How sweet is that?

“It was so fun. The little concert was amazing. It [was] the most fun wedding I’ve ever been to,” a source told Us.

The incredibly private couple have a four-year-old son together (turning five in November), Rocket Man Williams. 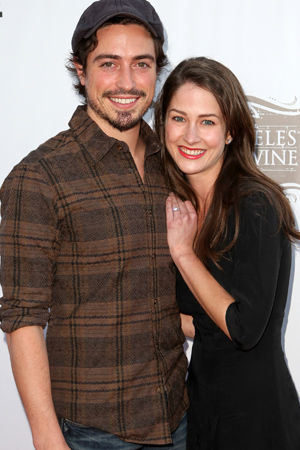 These two lovebirds were not the only knot-tying couple. Mad Men actor Ben Feldman also married his long-time girlfriend, Michelle Mulitz, at the Smokey Glen Farm in Gaithersburg, Maryland, on Saturday.

The wedding was attended by approximately 350 guests, including Veep’s Reid Scott and Wolf Blitzer.

“Michelle and I were so exited to share this beautiful day with our best friends and family in DC, and no amount of thunderstorms, police chases, government shut downs or self immolations could keep us from having the best party of our lives,” Feldman told E! News.

But wait, there’s more! If you are a Charmed fan, you will be happy (or heartbroken) to learn that the gorgeous Rose McGowan married her boyfriend, Davey Detail, at the Paramour Mansion in Los Angeles on Saturday as well.

The ceremony was reportedly quite small, about 60 people — all close family and friends. Per unconfirmed reports, the couple is planning to spend their honeymoon in Tahiti.

While this is a first marriage for McGowan, she was previously engaged to Marilyn Manson and Robert Rodriguez (not at the same time!).

Quite a weekend for all three couples! We congratulate all the newlyweds and wish them the best of luck!