Fans will do crazy things for their favourite celebrity! In a recent auction, the underwear worn by Bryan Cranston in the pilot of Breaking Bad was sold for almost $10,000! 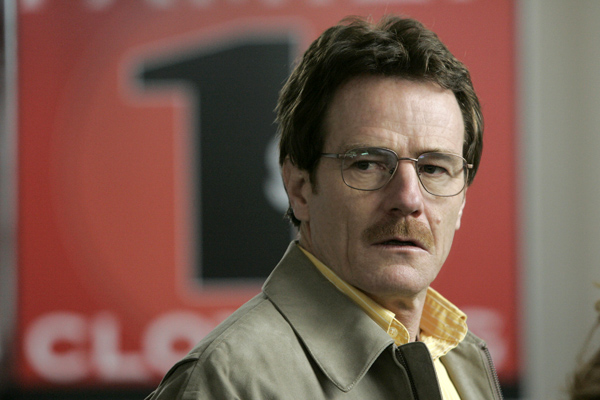 We’re not even sure if this is flattering or insanely creepy. . .

Sony Pictures joined forces with Screenbid to sell off some iconic duds from AMC’s Breaking Bad to a legion of devoted fans (with some deep pockets apparently!) and, we gotta say, some of these items are strange.

One item in particular really caught our eye: a pair Walter White’s tighty-whities worn in the show’s pilot. These bad boys were put up for sale at $250 and soared up to $9,900 in just 10 days! Yes, a pair of worn underwear was sold for $10,000. . . Just take a moment to wrap your head around that.

What would you even do with it? Is the final bidder going to wear it? Or put it in a glass display? Or carry it around their neck like a rabbit’s foot for good luck? 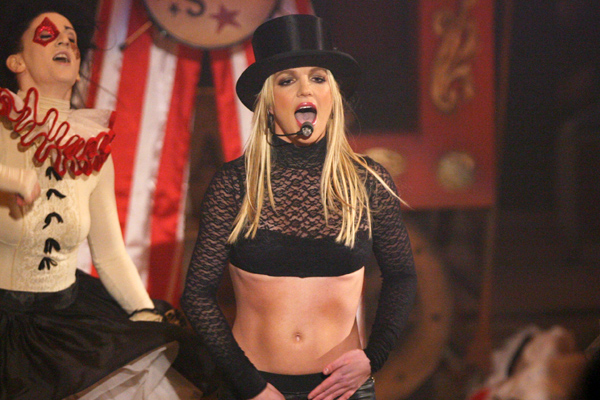 While buying used underwear for unfathomable piles of money seems ludicrous, it’s not even nearly as bad as some other celebrity items that have been sold to crazed fans. For example, for some odd reason, people continuously sell chewed pieces of gum allegedly discarded by Britney Spears. Seriously, every year someone puts one up for sale. Some of these “relics” have been sold for thousands of dollars ($14,000 to be exact, for one piece of chewed gum)!

Jennifer Lawrence’s sweat-soaked sports bra worn in the Silver Linings Playbook was sold for a whopping $3,175 in an auction not too long ago. Again, what would you do with that? Smell it? Collect DNA to create your very own clone of Jennifer?

Justin Bieber’s hair was famously sold off for a whopping $40,668; the money was donated to the Gentle Barn Foundation, so it’s not that creepy. But you know what is? A jar allegedly filled with Angelina Jolie and Brad Pitt’s breath was sold for $523 in an online auction. How would you even validate the contents of that vessel? Would the molecules of the air within the jar be significantly more good-looking than 99 per cent of regular, boring oxygen?

We hope we’ve put things in perspective for you. . . Is there a strange celebrity item that you would pay a bucketful of money for? Like Benedict Cumberbatch’s toilet seat or George Clooney’s eye drops? Tell us!

Photo courtesy of PNP and WENN.com