This can’t be good! After 22 years of marriage, Kris and Bruce Jenner have announced their separation. The couple is not alone, though; several high-profile relationships have come to an end already this year. 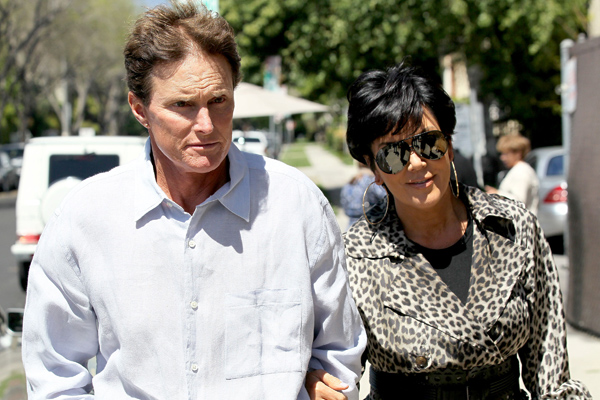 Does that mean all good things really must come to an end?

For all fans of Keeping Up With The Kardashians, we have some bad news: Bruce and Kris Jenner have confirmed that they have indeed separated after 22 years of marriage.

“We are living separately and we are much happier this way,” the couple told E! News. “But we will always have much love and respect for each other. Even though we are separated, we will always remain best friends and, as always, our family will remain our number one priority.”

The couple each have four children from previous marriages — Kris is the proud mum of Kourtney, Kim and Khloe Kardashian — and have two kids of their own, Kendall and Kylie Jenner.

The Kardashian clan have been denying the fervent rumours of Kris and Bruce’s separation for several months now, but the truth prevails! Even if it is pried out their clammy fingers by the tabloids, at least now we know.

On the great scoreboard of coupledom in Hollywood, this year has not been a great one. We have witnessed the decline of several big celebrity unions. Let us revisit them, yes? 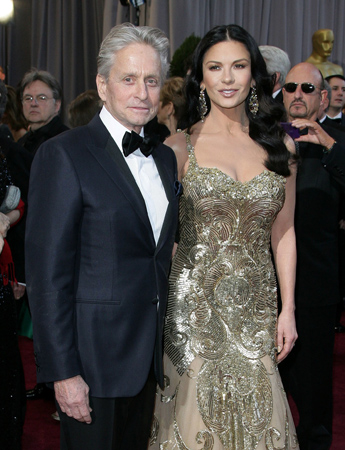 Clint and Dina Eastwood filed for legal separation in September, requesting joint custody of their 16-year-old daughter, Morgan. The couple have been together for 17 years! That’s a lifetime in Hollywood. . .

George Clooney became a single man yet again, after his two-year relationship with Stacy Keibler came to an end this summer. We can’t complain too much, since this means that there is a fraction of a chance that Clooney with fall in love with us. . . after he notices us camping in the tree outside his bedroom window with a box of doughnuts.

The beautiful Catherine Zeta-Jones and Michael Douglas separated this year as well, after an impressive 13 years of marriage. There is no word on whether the couple plans to file for divorce; according to reports, they are trying to make the marriage work. We hope this was just a hiccup in their wonderful romance.

There you have it: 2013 is the breakup year of years. But we hope Bruce and Kris will work out their differences and return to living together in a giant mansion as nature intended.

Chris Brown lost virginity at 8, like these other celeb early bloomers
Halle Berry gives birth and already signs on for CBS series!
Gwyneth Paltrow joins Instagram; who else should you follow?