Well, this is interesting. Chris Brown admitted that he lost his virginity at 8-years-old to a teenage girl and was very confident speaking to girls. 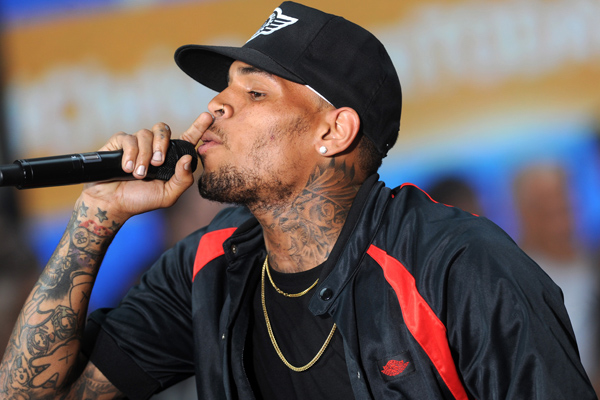 Well, this is a piece of information that will forevermore be emblazoned in your mind. . . You are so welcome.

In a rather revealing interview with the U.K. Guardian, Chris Brown admitted that he lost his virginity at a very tender age — 8 years old, to be precise — to a girl who was about 14 or 15. Makes you want to weep and wail for days, doesn’t it?

The most shocking part is that Brown is not alone; there is a village of celebrities who have lost their virginities at a criminally early age to, for the most part, much older counterparts. Although, nobody was as young as Brown; these are not Biblical times for Pete’s sake!

To offset the thoughts of children doing such things, Tina Fey lost her virginity at 24-years-old, while Lisa Kudrow was 32 and waited until marriage. Share your thoughts below!

Gwyneth Paltrow joins Instagram; who else should you follow?
Julianne Moore received a Hollywood star, but who hasn’t?
Check out the sexiest movie stars in the world!