A little harsh, no? The National’s song written for the Hunger Games: Catching Fire was almost rejected due to its dark title, the band was forced to change it. 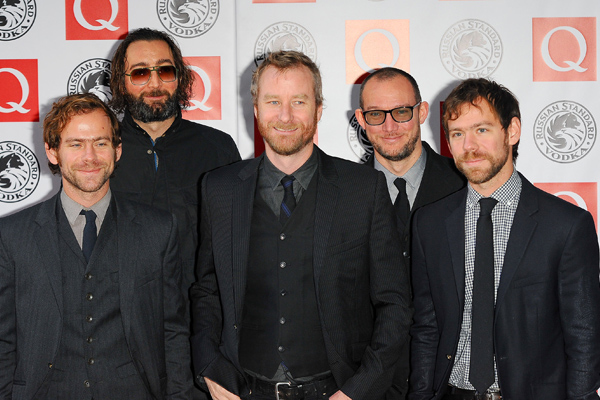 The famed indie-rock band The National was almost refused a spot on the Hunger Games: Catching Fire soundtrack, because the name of their song was deemed too gloomy for the film.

The song was originally titled “Dying is Easy,” which seems rather fitting for the grim circumstances of the ever-so-popular franchise, but that title was changed to “Lean” by The National, as per the request of the studio. The good news is that the band made it on the soundtrack, albeit after sacrificing some creative freedom.

“The song almost didn’t make it because it was too dark for the Hunger Games soundtrack, which I thought was sort of funny because it’s about killing kids,” singer lead singer, Matt Berninger, told NME. “I don’t know how a song can be darker than that? So we had to change the name of the song; I actually like the name ‘Lean.'”

Adding, “The song was originally called ‘Dying Is Easy’ and I think that they thought it was a little too dark. But, you know, I get it. It was a really fun project. . . It was a cool change from how we normally work on things — to write something for something else. It was kind of a pressure release thing and it was fun, we really enjoyed it.”

What do you think? Was the song title too grim for the film?