Were you rooting for somebody? Well, the 2013 Emmy Awards are over and we can confidently review the winners of the night. There are a few surprises! 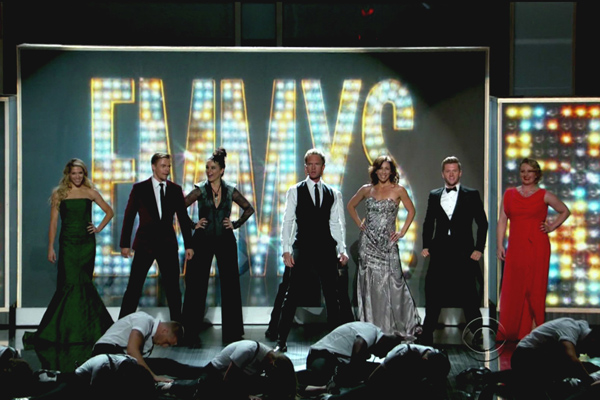 The 65th Annual Primetime Emmy Awards wrapped up last night, and it’s time to tally up the accolades, folks!

This year’s host, Neil Patrick Harris, brought his charisma, elaborate dance routines and big smile back to the Emmy stage; he never disappoints! While the ceremony was shuffling along rather slowly this year, Harris kept the pace up with his never-ending supply of energy — greatly appreciated! This is exactly why he is considered to be the best host for any event.

While we could have done with fewer fillers and more polished comedy bits, the ceremony was amusing — especially the Will Ferrell appearance with his three children. Our favourite part (or rather surprise!) of the show was when Breaking Bad finally won the Emmy for Best Drama. It is so incredibly well deserved and long overdue! But enough of the blabber. Let’s check out the winners of the night: 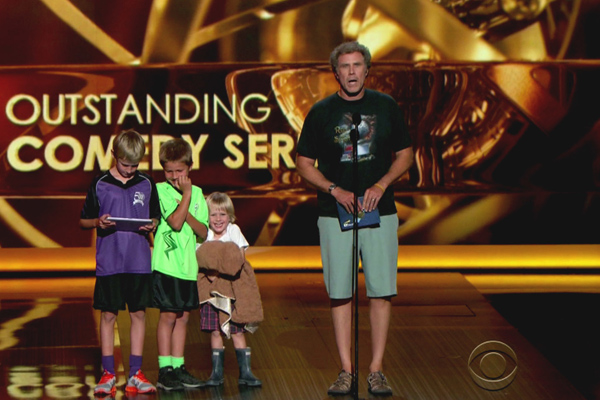 Did your favourites win? Who were you rooting for? What did you think of the show?