Through The Robin Hood Project, The Game and Drake came together to aid an Ohio woman whose entire family perished in a house fire while she was at work. 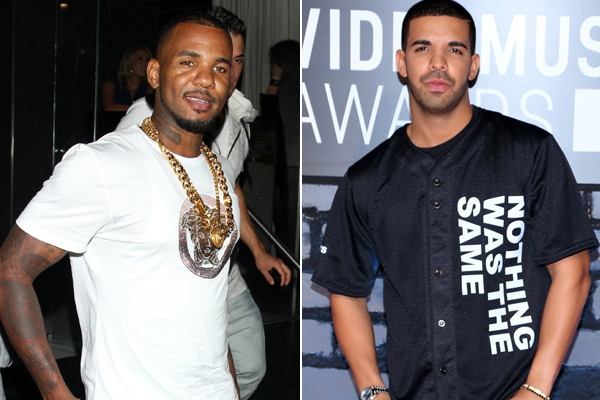 This is just an incredible, impressive and wonderful deed!

If you haven’t been following, rapper The Game launched The Robin Hood Project on Instagram last week, aiming to donate $1 million to those in need before Christmas.

For his latest donation, the 33-year-old rapper teamed up with fellow celebrity Drake to give $22,500 to an Ohio woman who lost her entire family in a fire.

“Meet Ana Angel, a mother of 5 who lost her 5 children & her boyfriend (father of her youngest) in a house fire early Sunday morning in Tiffin, Ohio. I can deal with a lot of things but people losing their children is something that kills me every time,” read the post on The Game’s personal Instagram account.

“Ana Angel was working her shift at Burger King when she was informed by her manager Pat Boes that her home had burnt down with her family inside it & no one survived.” 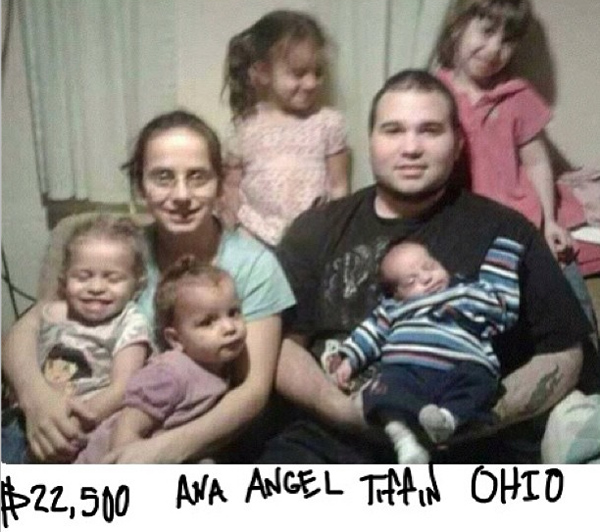 Continuing, “I cannot imagine the feeling she had at that moment & when I 1st read this story yesterday I just happened to be on the phone with DRAKE @champagnepapi & told him about it so he offered to help alongside me…….. So between me & DRAKE on behalf of @TheRobinHoodProject we split a $20,000 donation both donating 10k apiece as well as @51minds (Marrying The Game producers) choppin in with $2,500 so that Ms. Angel can afford the funeral costs for her 5 children & boyfriend as well as a point A to B vehicle.”

Ana’s story has since been reposted by Drake on his own Instagram account and tweeted by both rappers. Since launching the project just last week, The Game has donated money to 14 people, for a total of $21,920.

We think this is an amazing project and an unfathomably heartbreaking story. We’re glad The Game (and Drake!) has brought it to the world’s attention, and we hope Ana will continue receiving help through personal donations.

Miley Cyrus and Liam Hemsworth break up
Michael J. Fox confesses Parkinson’s made him a better actor
Beyoncé pulled off stage by fan in Brazil!