It’s time. J.J. Abrams confirmed that he will not be directing the next Star Trek film, but will be helping in the selection of his successor. 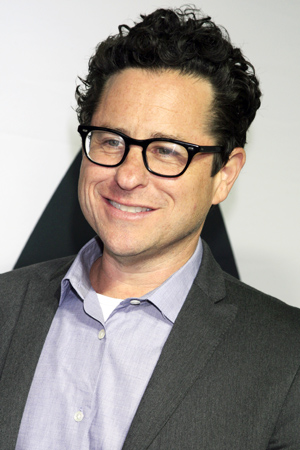 Sadly, J.J. Abrams will not be continuing his journey aboard the Enterprise.

The 47-year-old director confirmed that he will not be directing the next Star Trek film in the famous franchise. What?!

Abrams’ focus is shifting toward a new project — the new Star Wars trilogy — but he is not keen to leave the future of Star Trek in just anybody’s hands.

“Whomever it is that directs the film will be someone we all know is going to keep the cast and crew in good hands,” the director told Collider.

“I feel very lucky to have been part of it, and it definitely feels like the right time to let someone come in and do their own thing. I certainly don’t want someone to come in and try to do what I would have done.

“We want to hire someone who’s gonna come in and bring their own sensibility. I’m very excited to see what comes next, despite feeling jealous of whomever that person is.”

But do not hyperventilate just yet! Not only will Abrams help choose his successor, he will also stay on as a producer, so he is not leaving the franchise completely unsupervised.

We think it’s an exciting step for the director, he’s done great job revitalizing Star Trek and will hopefully succeed in doing the same for the mew Star Wars trilogy. Who should take over directing duties after Abrams?