It’s a waiting game again. Pirates of the Caribbean 5’s release date has been delayed because of issues and changes to the original script. 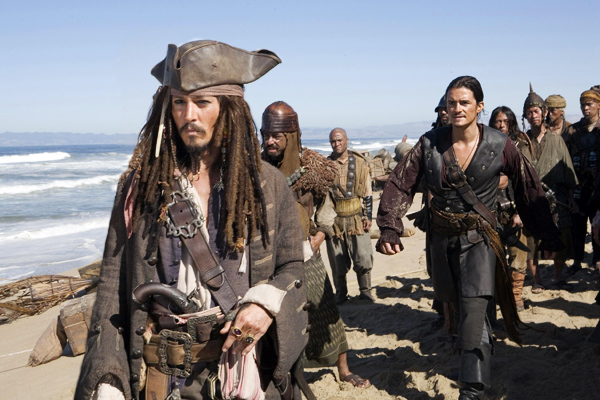 Whoever was patiently waiting to see Captain Jack Sparrow in two years’ time, may have to wait even longer.

Unfortunately, the production for the fifth instalment of Disney’s epic franchise, Pirates of the Caribbean, has been postponed until at least later this autumn, which effectively shifts the release date of the film from July 10, 2015 to undetermined.

Per The Hollywood Reporter, the producer of the film Jerry Bruckheimer stated that the delay is due to issues with the script and subsequent changes. It is expected that the film will be ready for release in the summer 2016.

It is not surprising that Disney has called for changes in the script. First of all, this is the fifth Pirates film and the last few have not faired well even with the most devoted fans. Second of all, Johnny Depp’s last big endeavour with Disney, Lone Ranger, was not only despised by the critics, but also was a complete flop (costing the company a pretty penny). Obviously, Disney is a bit more cautious this time around!

Johnny Depp pops in on CinemaCon >>

The script-penning duties for the fifth movie have been handed to Jeff Nathanson, and it will be directed by Joachim Rønning and Espen Sandberg.

The new Pirates of the Caribbean movie will see only Johnny Depp return, with the rest of the original cast opting out of the film. So, what do you think? Will this be a flop?