Liam Payne’s friend was rushed to the hospital on Monday after suffering second-degree burns on his upper body while refuelling a heater on the singer’s balcony. 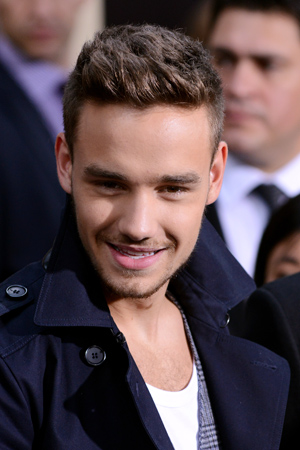 This must have been one nightmarish incident!

A friend of Liam Payne’s suffered second-degree burns on his upper body when a fire started on the balcony of the One Directioner’s apartment in London on Monday night.

Is One Direction’s Liam Payne engaged? >>

While Liam got away unscathed, his friend was promptly hospitalized for treatment of his injuries. The mate was reportedly refuelling an outdoor heater on the balcony when the fire broke out. Liam was in the kitchen at the time but rushed to the aid of his friend and accompanied him to the hospital in the ambulance.

Payne has not publically addressed the incident on Twitter or otherwise, as yet.

One Direction’s perfume sold out >>

Per Daily Mail, the singer was spotted the same night partying with his girlfriend, Sophia Smith, at the Funky Buddha in London. You know what they say: save a friend, dance the sorrow away. OK, nobody says that, but it should catch on any moment now.

We’re glad Liam was uninjured and hope that his friend recovers quickly! And we needn’t remind you, but exercise every caution whilst dealing with flammable or combustible liquids.