Looking for a way to get rich quick? The best place to get inspiration is from the movies. Check out our top 10 movie-inspired get-rich-quick schemes. 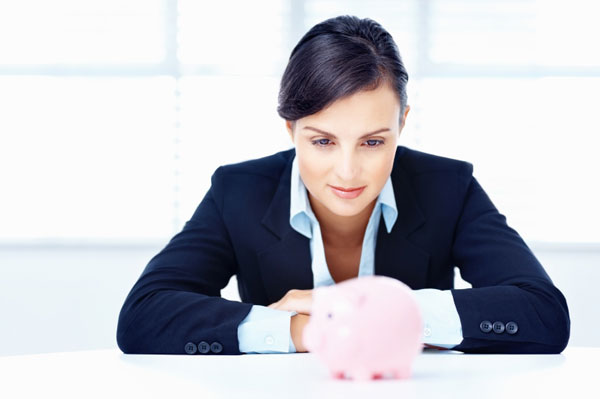 If you’re a computer whiz, you might just be able to crack an online poker game like Princeton grad student Richie (Justin Timberlake), who, in desperation to raise $60,000 in tuition fees, turns to gambling even though it’s forbidden on campus. Just remember: Gambling comes with consequences.

For great money-making tips, take a look at these six finance blogs >>

Become a history buff on treasure that’s never been recovered, and have a treasure-hunting adventure. Benjamin Finnegan (Matthew McConaughey) is certain he’s about to stumble upon the find of a lifetime and heads off to Key West with the hope of finding long-lost treasure. In the process, he manages to salvage his marriage to Tess (Kate Hudson).

Race for money! Of course you probably won’t get an opportunity like the hilarious hotel guests do in Rat Race, but try out as a contestant on The Amazing Race.

John Gage (Robert Redford) offers David Murphy (Woody Harrelson) $1 million for one night with his wife. The offer is too good to refuse, but is the money worth losing their relationship over? How much would it cost someone to have you spend the night with them?

Find a foolproof scam like Lawrence Jamieson (Michael Caine) and Freddie Benson (Steve Martin) did in Dirty Rotten Scoundrels, conning rich ladies out of their money. (OK, we never said these would all be legal!)

Here’s how to recognize online scams >>

You don’t have to be involved in a bank holdup to rob a bank safe — not if you’re a big-time illusionist doing the Vegas circuit. We suggest going back to school to become a magician.

The true story of Frank Abagnale, Jr. is one of the best movies featuring inspirational get-rich-quick schemes. Not only does he counterfeit millions of dollars in cheques, but he also pretends to be a Pan Am pilot, a doctor, a teacher and a legal prosecutor.

Head to Vegas for a night of gambling on the slot machines. You might strike it lucky like Joy McNally (Cameron Diaz) and Jack Fuller (Ashton Kutcher) did.

After being exposed to X-rays, Professor Albert Dooley discovers an ordinary duck that lays golden eggs. The cash-strapped scientist tries to keep his new-found wealth a secret, but it’s not long before the neighbours get suspicious. Just be warned: Irradiating animals might result in criminal charges.

In Vegas you can become anyone you want, so why not become a trained expert in card-counting like Ben (Jim Sturgess) did in 21. It’s based on a true story, so what happens next is up to you.