Mark Ruffalo has penned a moving letter in defence of abortion and women’s reproductive rights. The letter was read out loud at a rally in Mississippi. 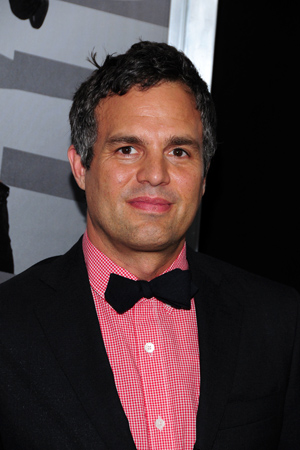 We’re not used to Mark Ruffalo making statements about anything, but he definitely made his opinion clear at a rally outside Mississippi’s last abortion clinic this weekend.

The actor penned a personal letter in support of abortion and women’s right to choose, citing his own mother’s experiences as inspiration. According to the Jackson Women’s Health Organization, it was read aloud at the rally.

Ruffalo stated that his mother “was forced to illegally have an abortion in her state where abortion was illegal when she was a very young woman. It cost $600 cash. It was a traumatizing thing for her. It was shameful and sleazy and demeaning.”

Continuing, “My mother’s illegal abortion marked a time in America that we have worked long and hard to leave behind. It was a time when women were seen as second rate citizens who were not smart enough, nor responsible enough, nor capable enough to make decisions about their lives.

“It was a time that deserved to be left behind, and leave it behind we did, or so it seemed. We made abortion and a woman’s ability to be her own master a right. That right was codified into law. That law was the law of the land for decades.”

The battle of the deja vu superheroes >>

Adding, “There was no mistake in us making abortion legal and available on demand. That was what we call progress.”

Ruffalo is not the first celebrity to speak in favour of keeping abortion clinics open and defending reproductive rights; Whitney Cummings and Stanley Tucci have addressed the issue as well.

We applaud Ruffalo for standing up for women’s rights and for adding a personal element to his letter, we’re sure there are many women out there with similar experiences. What is your stance on this issue?