Jack White has opted to not sit idly by, and has filed a counter action contesting the accusations brought against him by his ex-wife in a restraining order. 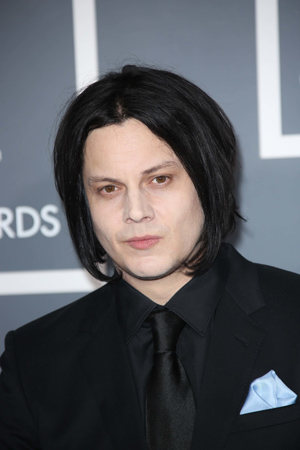 Jack White is not about to allow his name to be dragged through the dirt and smeared. The White Stripes frontman filed court documents challenging the accusations of a restraining order filed by his ex-wife, Karen Elson.

In the documents, White debates the necessity of a psychological evaluation, which was requested by Elson, and argues that the latter had just recently called him “an amazing father.”

White is requesting a parenting plan barring Elson from “unilaterally deciding that these are her children, not theirs, and that she can do whatever she wants, even in violation of a written and signed agreement.”

The rocker also stated that prior to the restraining order on July 17, Elson departed for a 10-day trip out of town and left the children in his care.

“These are not the actions of a mother concerned for the safety of her children or the stability of their father,” the filed documents state.

Elson obtained the restraining order on July 19, accusing White of a violent temper and of harassing her attorney; he may now only contact her over custody issues. White reportedly has no intentions of contesting the restraint; he simply wants to protect his reputation and debunk the accusations Elson made against him.

The couple married in 2005 and separated in 2011; they have two children together.

This is getting a little out of hand and messy. But we do wonder whether there is any truth in Elson’s court filing, now that White has decided to file a rebuttal. What do you think?