Lady Gaga is no stranger to being vocal about issues at hand; now the singer has voiced her support for the LGBT community in conservative Russia. 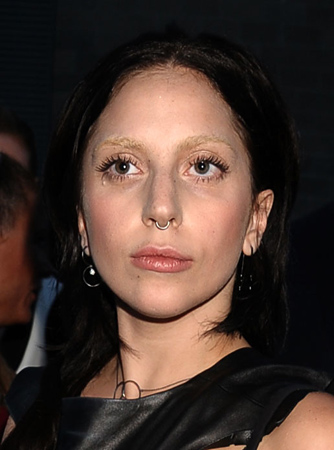 Lady Gaga is not too thrilled with the emerging policies discriminating and oppressing the LGBT community in Russia. So, Mother Monster decided to take on Mother Russia on Twitter with the help of her 40 million followers.

Adding, “The Russian government is criminal. Oppression will be met with revolution. Russian LGBTs you are not alone. We will fight for your freedom.”

Concluding, “Why didn’t you arrest me when you had the chance, Russia? Because you didn’t want [to] answer to the world?”

The tweets may be a response to the Russian government’s issued statement warning the pop songstress of possible prosecution due to her lacking appropriate visas, when she was in the country to perform in December. The Russian foreign ministry is allegedly contemplating pressing charges.

The investigation into Gaga’s visa was reportedly instigated by Vitaly Milonov, the same politician who birthed the St. Petersburg law banning gay “propaganda.” Milonov has previously—albeit unsuccessfully—tried to press charges against Gaga for “promoting sodomy, lesbianism, bisexuality and transgenderism among minors,” when the singer spoke out for LGBT rights during a concert.

We doubt the Russian government will pursue legal action against Gaga, but we do applaud the songstress for being vocal about the rights of the oppressed LGBT community in the former Soviet country. What do you think?

6 mins ago
by Louisa Ballhaus