This time of year, parents might be excited to send their kids back to school, but kids might not be as eager to leave behind the sunny, lazy days of summer. If your kids need some cheering up, then get them into the back-to-school spirit with the help of these classic school-themed movies. 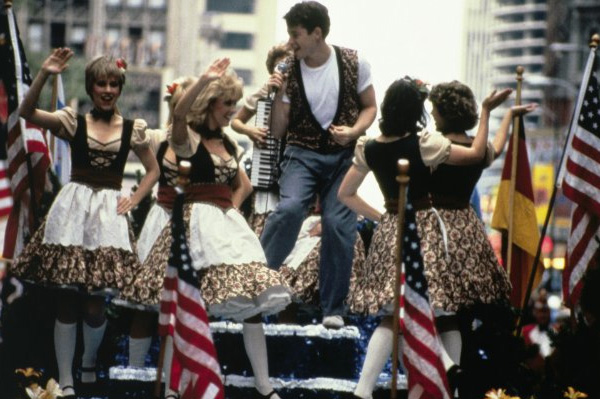 If you haven’t seen this movie, you need to watch it now. This classic from 1986 follows high school student Ferris and his adventures as he plays hooky and takes the day off school. He is joined by his best friend, girlfriend and a principal who is out to prove Ferris isn’t actually sick as he claims. 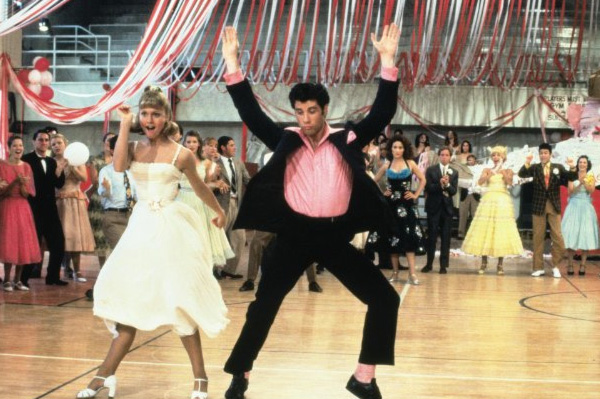 Who doesn’t love a musical? This 1978 film, set in the 1950s, centres on two teenagers who had a summer fling and are now attending the same high school and wondering what the future holds for them. It’s full of catchy songs, fun old-school fashion and is one movie you can watch over and over again. 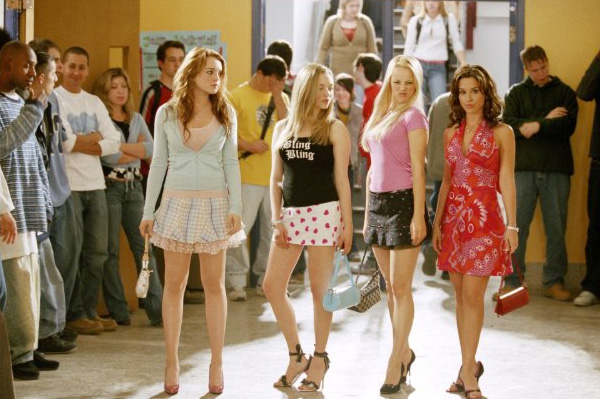 For a teenage girl, high school is full of ups and downs. This comedy from 2004 is a good depiction of what high school can be like for some girls. While it humorously tackles some tough topics throughout, it has a happy ending and is entertaining for all ages. 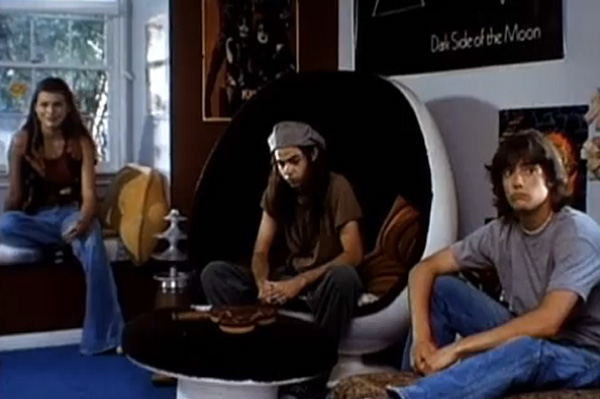 This 1993 coming-of-age comedy follows first-year high school students and how the older kids in the school treat them. It’s a period piece that depicts life in the 1970s and is full of flashback phrases, fashion and fun. 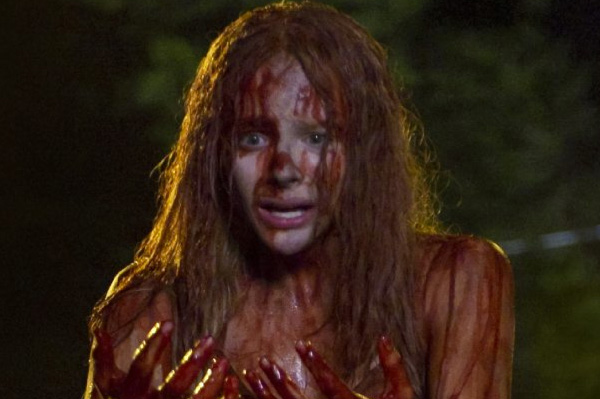 If you prefer horror movies to comedies, this one’s for you. Both the original 1976 film starring Sissy Spacek and the 2013 remake are based on a Stephen King novel, so you know it’s a good and scary one. It’s a supernatural horror film about naive student Carrie as she tries to navigate the sometimes cruel world of high school. 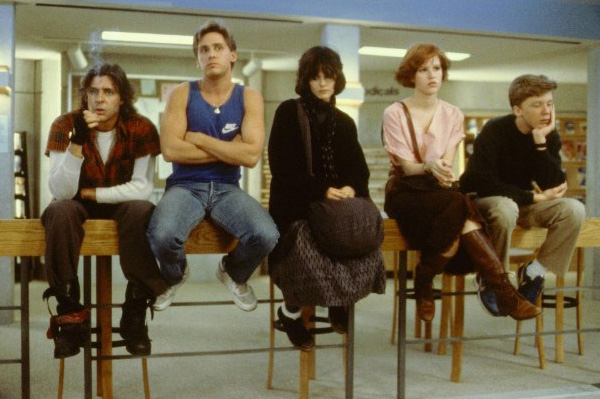 This is one classic you’ll want to watch time and again. Although it was made in 1983, many of the issues the teenage characters face are still relevant to today’s kids, and we all have an easy time relating to these five kids stuck in detention. 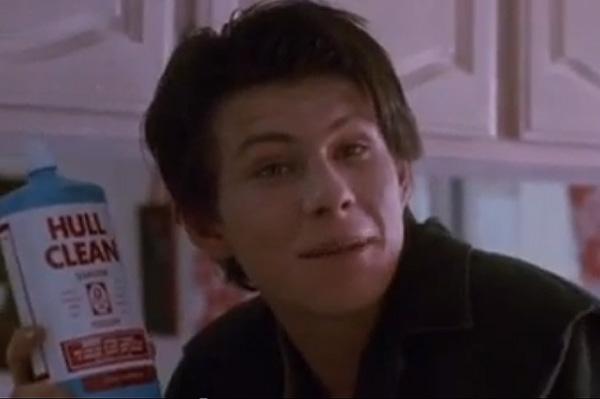 This 1988 movie follows teenage students Veronica and the three girls who make up the school’s “in” crowd — the Heathers. With the help of a more rebellious student, Veronica, who wants to become part of the Heathers, tries different tactics to fit in with the school’s popular clique. 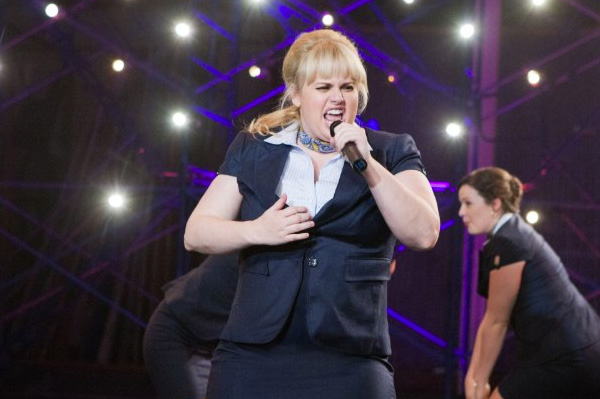 This 2012 comedy centres on a group of first-year high school students who become part of a college glee club. The all-girl glee club works to build trust and routines good enough to best the popular all-boy group. The musical is filled with humour, music, dancing and situations many young college students can relate to. 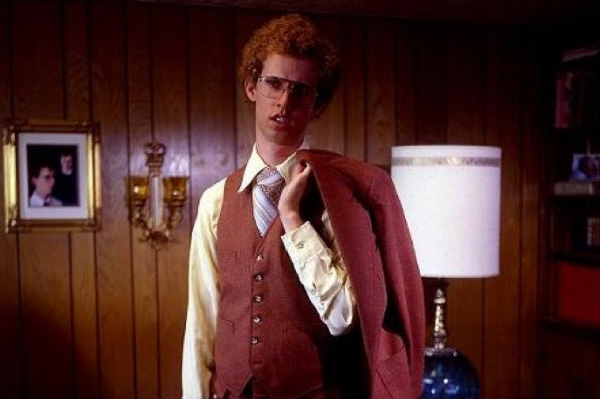 Let’s face it: Not all of us had a glamorous high school career, and this 2004 movie does a great job at highlighting that. The film follows Napoleon in his everyday life as he tries to help his friend win the class president title despite neither of them being anywhere close to the “cool” crowd. 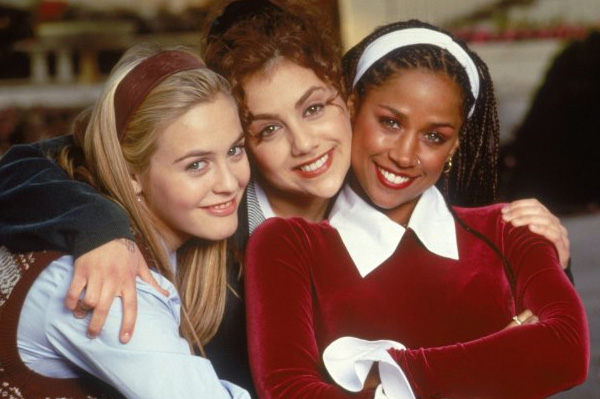 This movie, said to be a parody of Jane Austen’s novel Emma, follows a group of privileged high school students doing typical teenage things, from makeovers to dating to trying to fit in with the “in” crowd.

A parent’s guide to getting ready for junior high
What to do if your child is a bully
Is your child the class troublemaker?