Well, this is not funny at all! Jason Sudeikis has confirmed on the Late Show with David Letterman that he is not returning to Saturday Night Live. 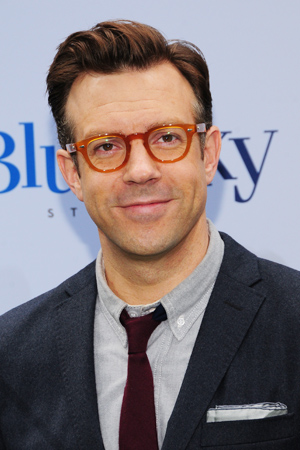 While promoting his new film We’re the Millers on the Late Show, Jason Sudeikis, confirmed that he won’t be returning to Saturday Night Live for the coming autumn.

Sudeikis stated that he is perfectly fine with departing the show despite devoting years to it, but August may be a tricky month for the comedian.

“You’ll start to get that itch, probably in August, where all these sketch ideas will show up and I’ll be like, ‘Well, can I make this sketch idea last 90 minutes and turn it into a movie?!’ Probably not,” the actor joked.

In all seriousness, Sudeikis told Letterman that he has been “very, very lucky” with his experience at SNL and it’s been “really, really amazing”. We still can’t believe he’s leaving! He’s the staple of those comedy sketches, the big writer behind the jokes. What is the world coming to?

Sudeikis joins Bill Hader and Fred Armisen who have also announced their departures this year. Well, at the end of the day, he’s still engaged to Olivia Wilde and nothing else matters. . .