Sherlock writer and actor, Mark Gatiss, has been cast in the HBO series Game of Thrones. The actor’s character is being kept under wraps. 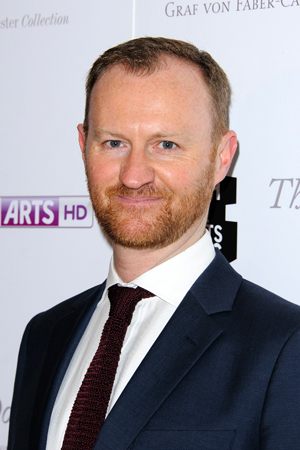 The procedure is standard for Game of Thrones, having kept Iwan Rheon’s role in season three top secret. He, of course, played the highly dislikeable character, Ramsay Bolton.

Coldplay drummer in Game of Thrones! >>

Gatiss is famous for quite a handful of things and will be a phenomenal addition to the show. He not only co-created and wrote BBC’s Sherlock as Mycroft with Benedict Cumberbatch but acted in it, as well. Gatiss has also written and acted in the cult classic Doctor Who series.

Game of Thrones’ Lena Headey has less than $5 >>

As the fourth season of Game of Thrones starts coming together, we should expect more frequent casting news. This is just the beginning. . . Winter is coming! (Oh, come on! We just had to,)

Who do you think Gatiss will play? Let us theorize.