Our hats are off to these wonderfully talented and exceptional Canadians who have made a difference. This year’s inductees at Canada’s Walk of Fame Award Show are incredible. 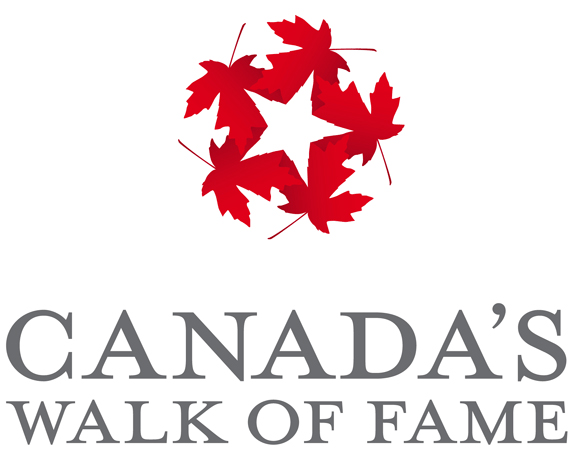 What is Canada’s Walk of Fame?

Canada’s Walk of Fame is a non-profit charity organization, launched in 1998, that aims to recognize and pay tribute to Canadians who have excelled in music, film, television, sport, literary, innovation, visual, performing arts and science. Through celebrating extraordinary Canadians, the organization hopes to contribute to our country’s legacy and inspire future generations. The 2013 Canada’s Walk of Fame Award Show will take place on Sept. 21. 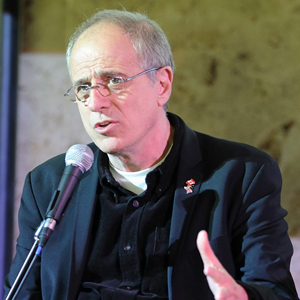 Born in Toronto on March 25, 1949, Bob Ezrin has had an enviable career in entertainment for over 50 years now. He started out as a child actor and shifted into music producing in his adulthood. Ezrin has worked with some of the greatest musical talents on the planet, including Elton John, KISS, U2, Peter Gabriel, Lou Reed, Rod Stewart, Pink Floyd, Jay-Z, Deep Purple and so many more. In 2010, he produced “Wavin’ Flag” with K’naan and Young Artists for Haiti, which helped raise over $2 million for Haiti relief. Ezrin was inducted into the Canadian Music Hall of Fame in 2004 and into the Canadian Music Industry Hall of Fame in 2006.

There isn’t a single Canadian who does not know about Terry Fox. Born in Winnipeg, Manitoba, and raised in Port Coquitlam, British Columbia, Fox was and remains the symbol of hope for our nation. A sporty teenager, Terry was diagnosed with bone cancer (osteogenic sarcoma) at the age of 18 and had his right leg amputated 15 centimetres above the knee in 1977.

Affected by the suffering of fellow cancer patients, Terry set out to run across Canada to raise money for cancer research. He started his run in April, 1980, in St. John’s, Newfoundland, and ran approximately 42 kilometres a day. Unfortunately his journey was cut short 5,373 kilometres later, on Sept. 1, just outside of Thunder Bay, Ontario, after the cancer had appeared in his lungs. Terry passed away on June 28, 1981, at only 22 years of age. But his legacy lives on, and to date over $600 million have been raised in his name for cancer research. 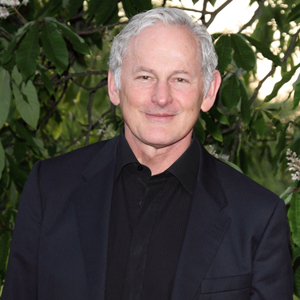 Born in London, Ontario, Victor Garber is an incredibly talented actor, with six Emmy and four Tony award nominations under his belt. His films include Titanic, Legally Blonde, Sleepless in Seattle, Milk and most recently, Ben Affleck’s Argo. You might also recognize him from television, as he’s appeared in Alias, Frasier, Will & Grace and Deception. He currently appears in the Lisa Kudrow-led Showtime comedy, Web Therapy. Garber is also no stranger to Broadway, which explains all those Tony nominations. His well-rounded and undeniable talent make it hard to believe he hadn’t been inducted until now. 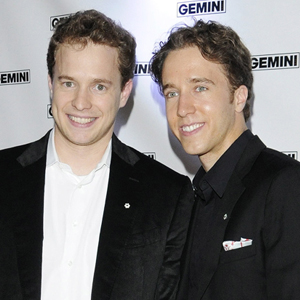 What haven’t these two brothers done? Craig and Marc Kielburger are famed human rights activists, entrepreneurs, authors and then some. They are the co-founders of Free the Children, the largest youth-driven charity organization aiming to empower and educate youths in developing countries as well as to empower others to become advocates for change. The organization has built over 650 schools and classrooms all over the world. Free the Children also runs innovative programming to thousands of youths in Canada, the United Kingdom and the United States. Marc and Craig have also co-founded a socially conscious organization aimed at helping people to better the world, called Me to We. In addition, the brothers have written over a dozen of books, many of which have become bestsellers. 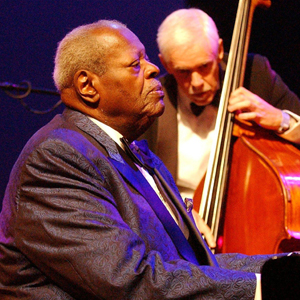 Born in August 1925, in Montreal, Quebec, the fourth of five children. Peterson’s parents insisted all their children learn how to play an instrument, and after having to give up the trumpet because of a bout of tuberculosis, Oscar settled on learning how to play the piano. It turned out he was extraordinary at it, and he thrived under the tutelage of Hungarian pianist Paul de Marky. Peterson formed his own jazz trio and gained fame across the world. Oscar received numerous awards during his composing and performing career, including eight Grammy awards. He died of kidney failure in Mississauga, Ontario, at the age of 82. 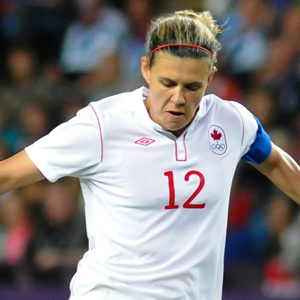 Everybody remembers this wonderful soccer player from the London 2012 Olympics, that’s for sure. Born in Burnaby, British Columbia, Christine Sinclair took up soccer at the age of 4. Sinclair was selected for British Columbia’s under-14 girls’ all-star team at age 11 and went on to lead her teams to six league titles, five provincial titles and two top-five national finishes. She also led her high school team at the Burnaby South Secondary School to three league championships. As part of the national team, Sinclair participated in three FIFA Women’s World Cups and two Olympic Football Tournaments. As the captain of the Canadian Olympic Games bronze team, Christine had the honour of bearing the flag during the closing ceremony in London. 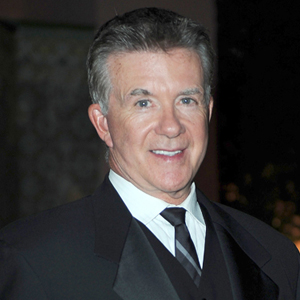 Alan Thicke was born in Kirkland Lake, Ontario, in 1947, and is probably most famous for portraying Jason Seaver on Growing Pains, although he actually started out as a television writer. Thicke has appeared in numerous shows, including How I Met Your Mother and This Hour Has 22 Minutes, and he occasionally appears on Real Time with Bill Maher. Thicke has published two widely successful books, How Men Have Babies: The Pregnant Father’s Survival Guide and the popular sequel, How to Raise Kids Who Won’t Hate You. Alan also happens to be the father of famed R&B singer Robin Thicke.