Oh, the power of freedom! Black Eyed Peas singer, Fergie, has filed a claim to legally change her first and last name before her baby arrives. 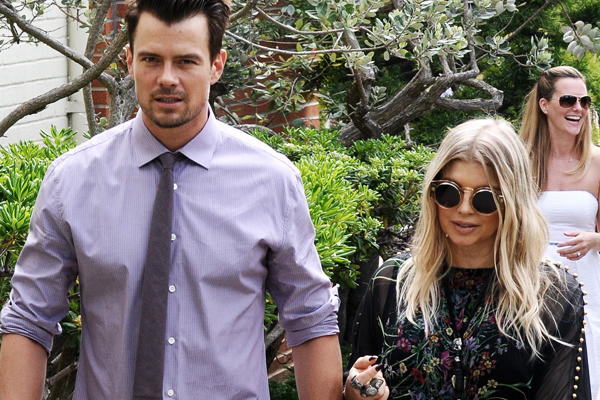 Fergie is going through some changes, and we’re not just talking about the pregnancy!

The singer has filed a petition with the Los Angeles Superior Court to legally change her name from Stacy Ann Ferguson to Fergie Duhamel.

According to the claim, Fergie is “the first name which she is commonly and professionally known as, and has been for many years.” She’s also decided to adopt the last name of her beautiful husband, Josh Duhamel. The hearing is scheduled for August 16.

The couple married in 2009, after nearly five years of dating. They announced that they are expecting their first child together in February. Fergie has previously stated that she will not let Duhamel watch the birth below the belt, which — let’s be honest — is fair.

So, soon Fergie will be the singer’s official name. We appreciate the sweet notion behind embracing her hubby’s surname, but casting her entire birth name aside? The jury’s still out on that one. What do you think?