According to recent reports, Halle Berry and Olivier Martinez are planning to wed this weekend. What a sneaky, sneaky couple! 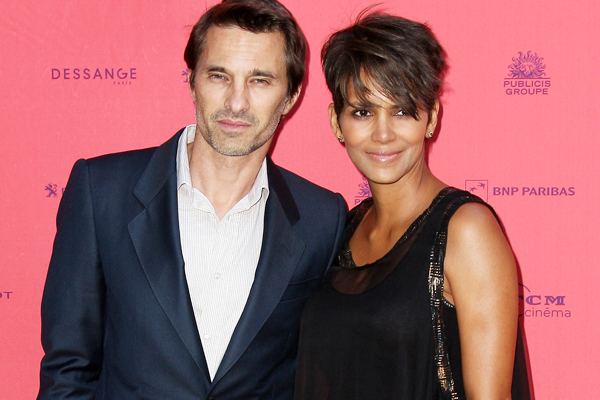 We hope she wasn’t trying to keep it a secret. . .

According to E! News, Halle Berry and fiancé, Olivier Martinez, are planning to walk down the aisle this upcoming weekend! Our invitations must have gotten lost in the mail, as usual.

The wedding has not been confirmed by the couple’s rep; the destination and possible guests also remain a mystery. We can safely say that Berry, Martinez and Nahla will definitely be in attendance, though.

Berry has previously told InStyle magazine that she is thinking of a “very small” wedding, which is refreshing in the celebrity world, but her description is slim on the details!

The couple has been engaged since March 2012 and are already expecting their first child togethe:, a son. This will be a third marriage for Berry; she was previously married to David Justice and Eric Benét.

Well, we’re excited! Are you excited? We hope this one is a keeper, and we hope some wedding photos will leak or be sold off so we can marvel at Berry’s beauty.