The warm weather and relaxed vibe of summer is always a welcome change, but the one thing it lacks is many of the best and most exciting TV shows. But don’t worry; these great shows are on their way back!

Related story Update your wardrobe for the season 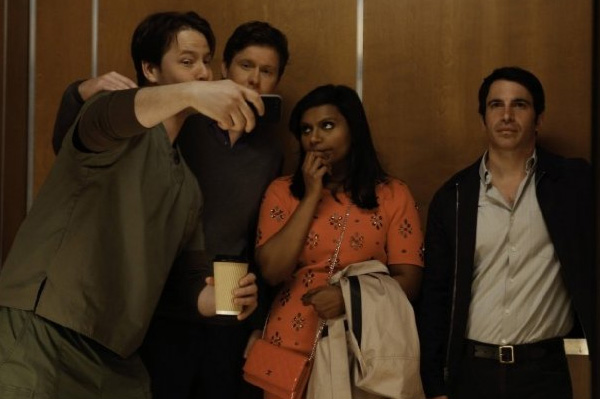 Mindy Kaling’s post-The Office project has been around for only one season, but we’re already in love. Not only is it an impressive show — considering Kaling writes, produces and stars in it — but the characters are also incredibly lovable and their antics hilarious to witness. What career and dating adventures will ob-gyn doctor Mindy Lahiri get up to this year? We can’t wait to find out when it premieres on Sept. 17. 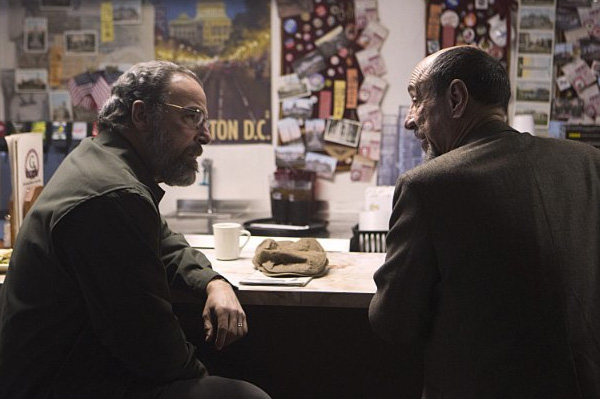 If you’ve already seen seasons one and two of this Emmy- and Golden Globe award-winning series, then you’ve likely dedicated a good portion of your summer to wondering what will happen next in the lives of Carrie Mathison and Nicholas Brody. Fortunately all your questions will be answered (hopefully!) when season three premieres on Sept. 29. And if you haven’t seen the first couple of seasons, you still have plenty of time to catch up. 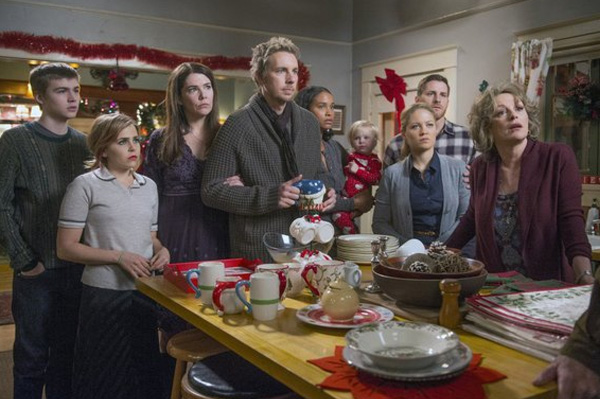 Parenthood is a brilliant blend of family drama and personality-driven comedy tied together with the help of some strong writing, clever directing and intense acting. The show delivers consistently strong plots and character journeys season after season, and the fifth one is sure to be no different. Check it out when it premieres on Sept. 26. 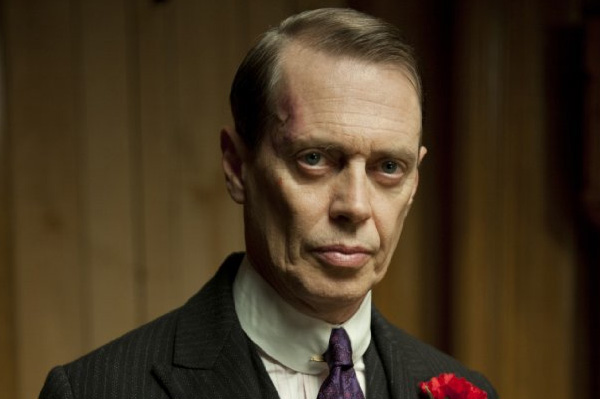 The strong acting, historical details, powerful visuals and captivating storylines are among the many reasons this excellent drama has been nominated for and won several Golden Globes and Primetime Emmys. After a shocking and bloody end to season three, the fourth season of this 1920s Prohibition-era drama is sure to be an intriguing one. Discover what the future holds for Nucky Thompson when season four premieres on HBO on Sept. 8. 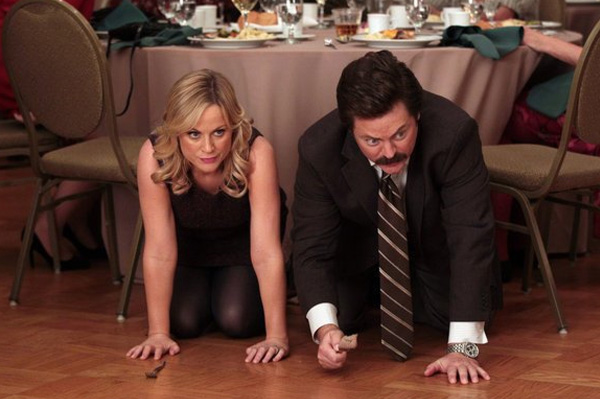 The ratings for this Amy Poehler-driven comedy haven’t been quite as strong as some of the other comedies on the air, so we were a little worried the fifth season might be its last. Fortunately the folks at NBC recognized that ratings are no indication of just how awesome this hilarious show is and have picked it up for a sixth season. And it has even been announced that Kristen Bell will be guest-starring! Peek in on the goings-on of the quirky little town of Pawnee when the show premieres on Sept. 26.

Find out more about Parks and Recreation’s season six renewal >> 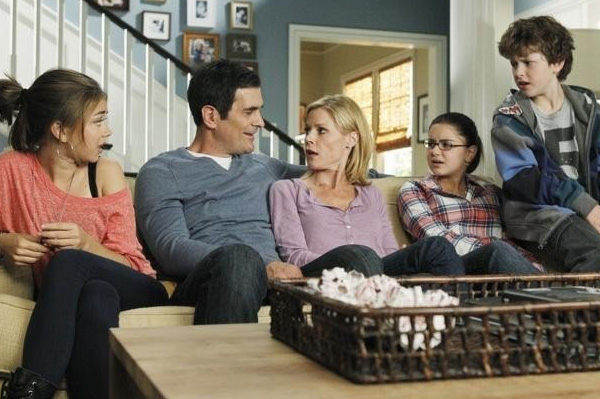 No matter the season, you can pretty much always count on this Emmy- and Golden Globe award-winning comedy to entertain you and grant you a few good laughs. We can’t wait to see what family shenanigans the Pritchetts, Dunphys and the rest of the gang get into come season five, and we will definitely be tuning in to find out. 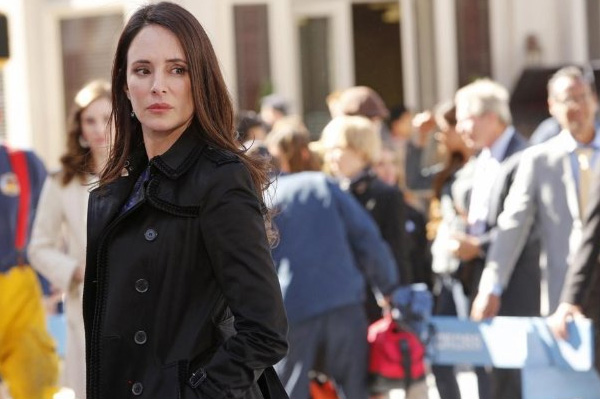 Season two of this intense drama was quite the emotional ride, and we have no doubt the twists and turns thrown our way in the third season will keep us every bit as engaged. The season two cliffhanger finale left many question to be answered, and as always with this show, it’s impossible to predict where Emily Thorne’s desire for revenge will take her and all those around her next. What we do know, however, is that Ashley Davenport’s character (played by Ashley Madekwe) will be appearing in the premiere to ultimately make her departure from the show and that a new character will be arriving in the form of Victoria’s son, Patrick. Place your bets now on what will go down in the third season, and tune in come fall to see if your predictions prove true! 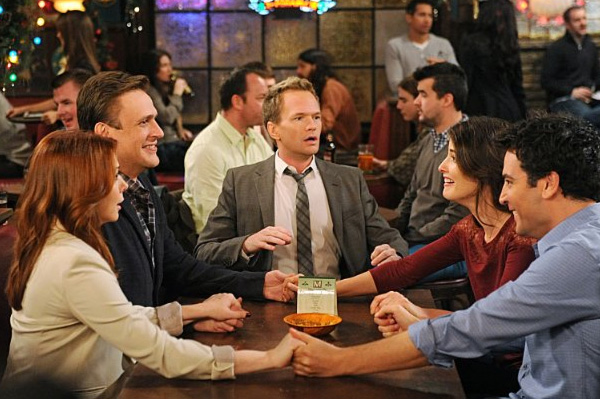 Given the title of the show, some seasons of How I Met Your Mother have been a little disappointing in terms of solving the mystery of who Ted Mosby ends up with. But that is all going to change in its ninth and final season. In last year’s finale, we at long last got a peek at Ted’s bride-to-be, played by Cristin Milioti. And the entire upcoming season is going to happen over the span of a single weekend, as all of Ted’s friends get to meet “the girl with the yellow umbrella” before he does. It’s time to finally meet the mother when season nine premieres on Sept. 23! 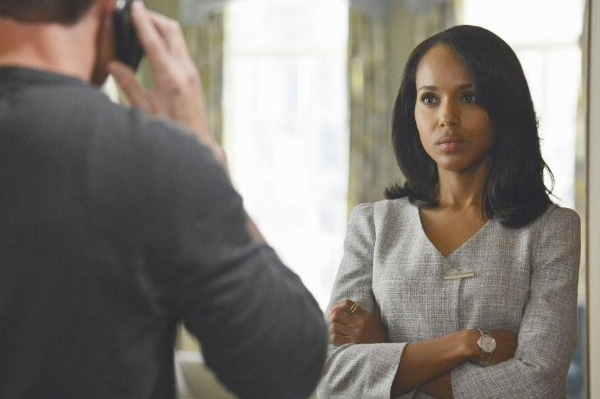 The political drama by Grey’s Anatomy creator, Shonda Rhimes, has been enthralling and entertaining viewers just like its medical drama predecessor. Plenty of shocking bombs were dropped in the season two finale, and Rhimes has promised that to address them, there will be no time jump between seasons. Instead, season three will pick up just 25 minutes or so after season two finished to properly address all the revelations that have taken place. So the show will be hitting the ground running when it premieres in the fall. 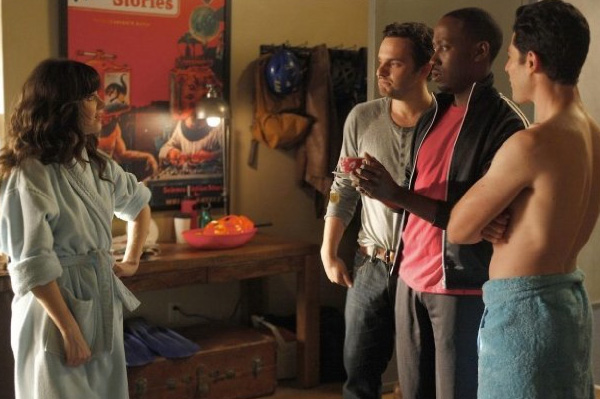 This quirky and lovable comedy starring Zooey Deschanel as the title character jumped into new territory at the end of last season, when two of the lead characters finally brought an end to their sexual tension and got together. Where will this turn take the show in its third season? We look forward to finding out when it premieres on Sept. 17!