Prince Andrew has made royal history by becoming the first member of the British royal house to join Twitter (at least publicly!). He already has a handful of tweets! 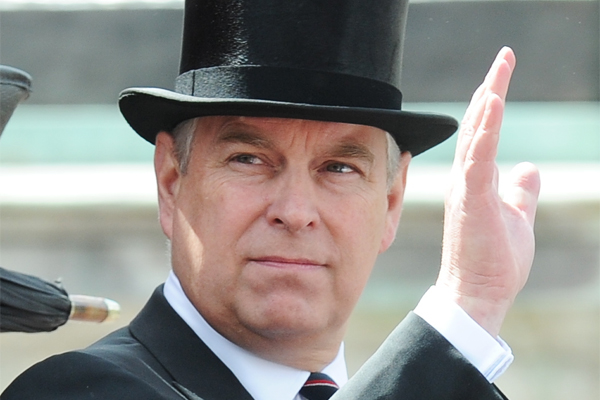 Who knew? Prince Andrew, the Duke of York, has created a Twitter account, making him the first known royal to do so. Call him a trailblazer!

As the Duke’s Twitter page notes, all tweets signed with “AY” are from Prince Andrew himself, and those not bearing the signature have been composed by his staff. This is attested with the subsequent four tweets, which were sans signature.

The Duke is the second son of Queen Elizabeth II and Prince Philip. He is currently fourth in line to the British throne; his daughters, Princesses Beatrice and Eugenie, from his marriage to Sarah Ferguson are fifth and sixth in line, respectively.

Did William and Kate add a new member to the Royal family? >>

Welcome to the Twitterverse! We doubt we’ll be getting any insider news from the Duke, but we can now follow his royal routine closely. Will you be following Prince Andrew?