We love us some BitBit. Britney Spears is hard at work on her eighth album, which the producer is promising will feature incredible, personal songs. 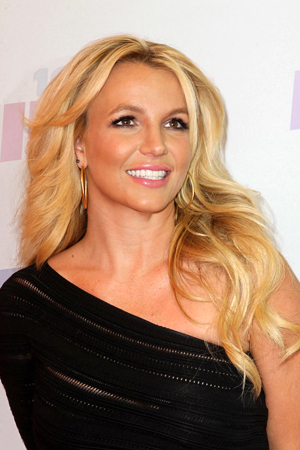 Britney Spears is just a boundless sea of awesomeness!

The 31-year-old pop star is not only prepping for her Vegas residency, but is also working on a brand spanking new album. That’s right, a new album!

Spears’ eighth studio album is slated for release later this year and is produced — in part — by William Orbit, who is famous for his work with Madonna.

Britney Spears is a multi-tasker! >>

“Going to cut vocals in LA with Britney in a few weeks,” Orbit wrote on his Facebook page. “We’ve songs to die for.”

The record will also feature production by Will.I.Am, who has previously collaborated with Spears on his single “Scream & Shout”.

“Before we even start we’ve had these juicy sessions, where we’ve been bonding, building the trust and comfort. I’ve never worked like this before — not even the Peas,” Will.I.Am told Billboard.

How exciting is this? Spears has previously tweeted that this shall be her “most personal album ever.” which somewhat makes us giddy. We can’t wait!