Elisha Cuthbert’s non-marriedom has ended, everybody! The actress has tied the knot with her boyfriend, Dion Phaneuf, over the weekend. 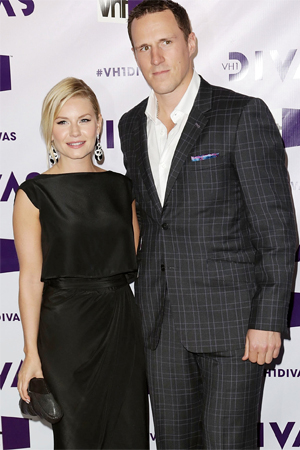 Well, ‘twas a sad day for all the fellas out there.

The Canadian actress tied the knot with the also- Canadian Toronto Maple Leafs captain at the St. James Catholic Church in Summerfield, Prince Edward Island. The reception was planned to seat about 300 guests.

The couple have been together since 2008; the Happy Endings star previously dated Sean Avery, who also happens to be a hockey player.

Congrats to the couple! We do secretly hope that someone snuck a photo in, so we can cry in awe of Cuthbert’s beauty. . .